Swamp of the Ravens

WARNING: Contains a brief glimpse of an actual autopsy. Viewer discretion is advised.

But MORE THAN ANY OF THIS, Swamp of the Ravens is a vehicle for an original song about being in love with a dead robot that will change the way you view songs, movies, songs in movies, robots, dead robots, living robots, and love itself. Seriously, we haven’t been so infatuated with a song since Damien Carter taught us all about “Hangin’ Out With [His] Family” in Birdemic, and we know you’ll love it just as much as we do. You poor souls.

Oh and also, there are no ravens in the titular raven swamp. Just buzzards. Really, it’s a heck of a movie.

So grab the dead robot you love most and join Mike, Kevin, and Bill for Swamp of the Ravens! No ravens required! 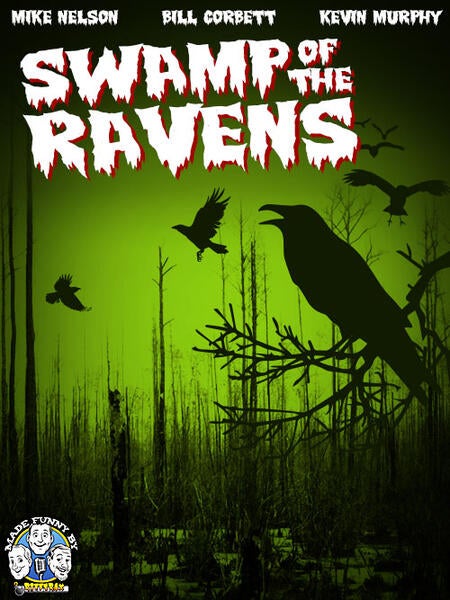 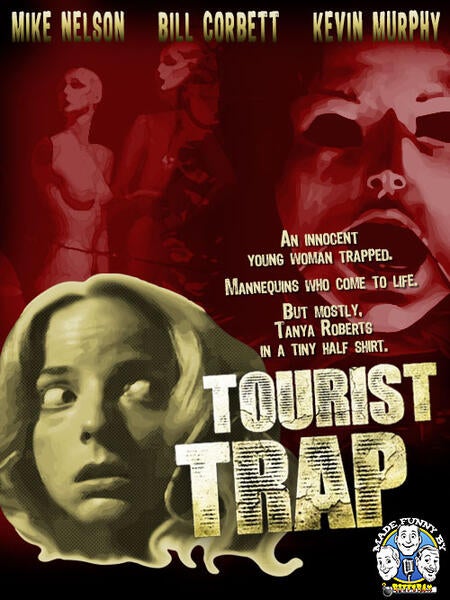 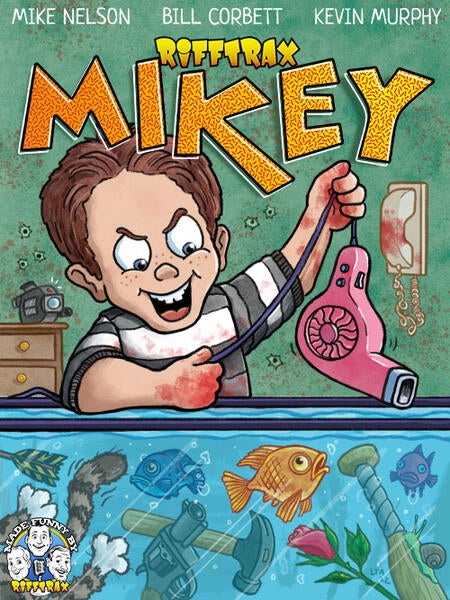 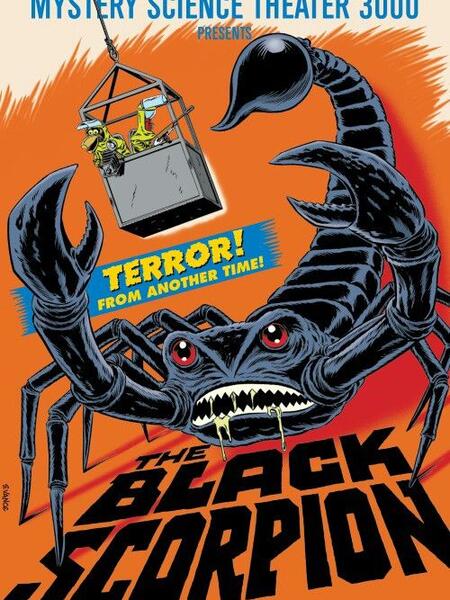 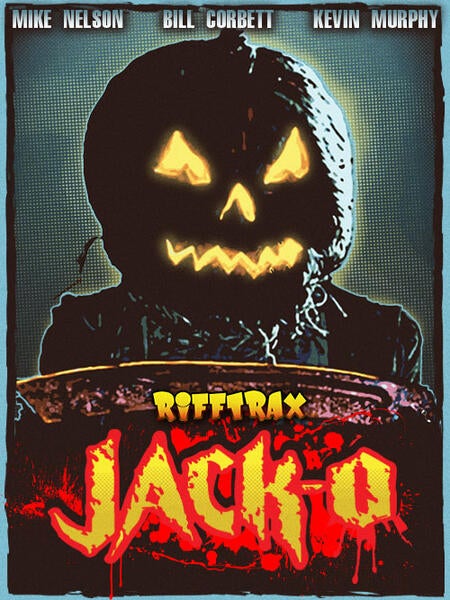 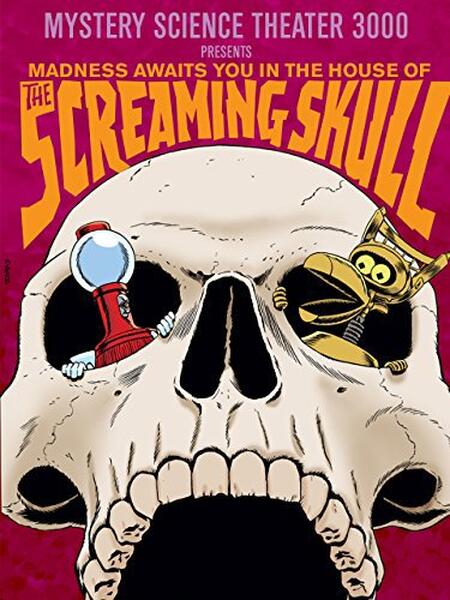