Kevin Murphy has cultivated the act of talking back to the movies into an art form and a career. For ten years Kevin co-wrote and directed the Peabody Award-winning series Mystery Science Theater 3000, and starred as the plucky red robot Tom Servo. Classic episodes of MST3K, as its legion of fans call it, continue to be huge sellers on Shout! Factory DVDs and streaming on Netflix.

In 2002 Kevin created the ultimate movie-lover's marathon by going to movie theaters around the globe every single day for a year, chronicling the event in the bestselling book A Year at the Movies: One Man's Filmgoing Odyssey. Covering Kevin's movie-watching adventures in over a hundred cities in ten countries on three continents, the book became a top 100 seller on Amazon and won national critical praise. Time's Richard Corliss called the book "brimful of intelligent passion about films and filmgoing" while The Onion AV Club described it as "Lively, entertaining, diverse, sometimes fascinating, and deeply telling." Publishers Weekly declared Kevin "a highbrow man of the people."

Kevin's movie commentaries have been a regular feature on National Public Radio's Weekend Edition Sunday, and his eye for bad film earned him the "Bottom Shelf" column for Total Movie Magazine. Kevin lives and works in Minnesota but continues to travel the world, watching movies everywhere he goes.

Toothache of the Clown 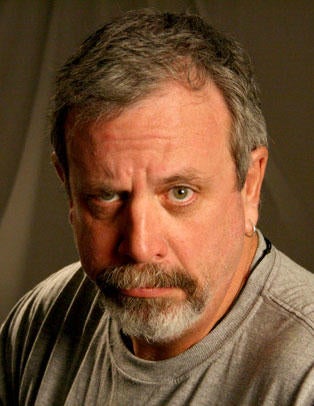