Since that time, he has appeared on numerous radio and TV shows, penned a regular column for TV Guide, and authored best-selling books for both HarperCollins and Abrams.

In 2006 Nelson partnered with Legend Films to found RiffTrax, debuting with a solo commentary track which could be downloaded and played along with the film Road House. It proved a great success and Mike was soon joined by his former co-star/writers Kevin Murphy and Bill Corbett. Together they have produced hundreds of titles for blockbusters such as Twilight, Harry Potter, Star Wars and Star Trek.

They also continue to tackle classic b-movie fare such as Plan 9 from Outer Space, Carnival of Souls, and House on Haunted Hill (which are available as video on demand as well as DVD), as well as many hilarious educational shorts from the 50's, 60's, and 70's. Mike takes the stage several times a year to perform RiffTrax Live!, which is beamed via satellite to 500 theaters nationwide.

In the Line of Duty 2: The Super Cops

Toothache of the Clown 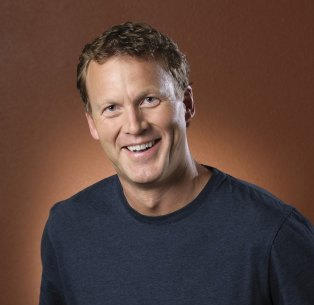