Right off the bat, there’s one thing you should know about the Suburban Sasquatch: his nipples are huge.

Huge, detailed, and poorly sculpted. He barely comes near a suburb in the entire course of the movie, so it should probably have been called Big Detailed Nipples Sasquatch instead. But hey, hindsight is 20/20. (20 is also roughly the diameter of the sasquatch’s nipples, in inches).

It’s an extremely homemade horror film in the vein of Feeders. Speaking of veins, the ones in this movie are all full of cheap digital blood that squirts out like a “violent” computer game from the 90s. And the cast of characters full of that cheap digital blood is rich: schlubby reporter guy, the cops with thick Pennsylvania accents and floppy hats, and the Native American huntress who shows up with a bow sort of magically, whenever, and lives in a mystical tent from the bargain bin at Dick’s Sporting Goods.

There’s too much arm-ripping blood-chugging goodness to describe here — this is a special one. Be warned: at one point in the film, a stuffed toy dog is ripped in half. It’s, uh, “gruesome”? Head to not-really-the-surburbs with Mike, Kevin and Bill for Suburban Sasquatch! 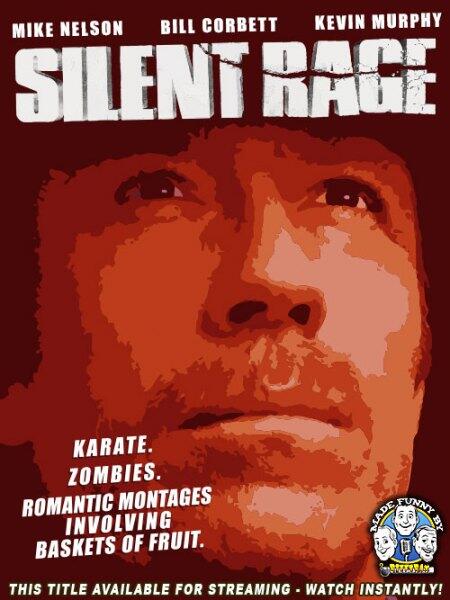