Once purchased, you will have 48 hours to stream this riff.

Is there anything more unsettling than an ice cream truck? Driving around slowly, playing a tinny recording of a song that was popular a century ago, trying to lure children with crude hand-painted knockoffs of cartoon characters on the side of the truck? Yes, it turns out there is something more unsettling, and that’s if the ice cream truck is driven by a serial-killing Clint Howard. Ladies and gentlemen: Ice Cream Man.

He’s goofy, he’s gross, but at least he doesn’t charge extra for a waffle cone. He’s the Ice Cream Man, join Mike, Kevin and Bill for three scoops of him today! 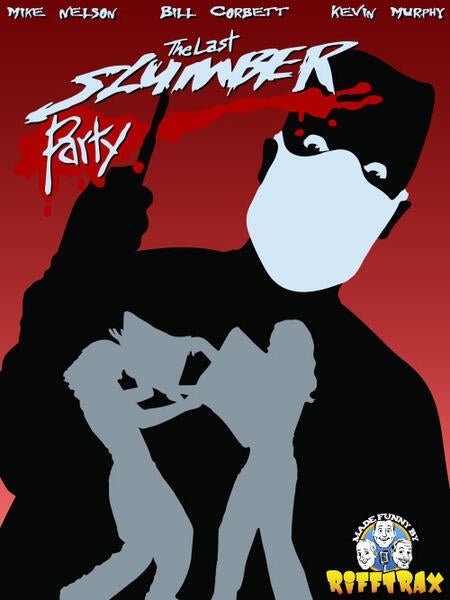 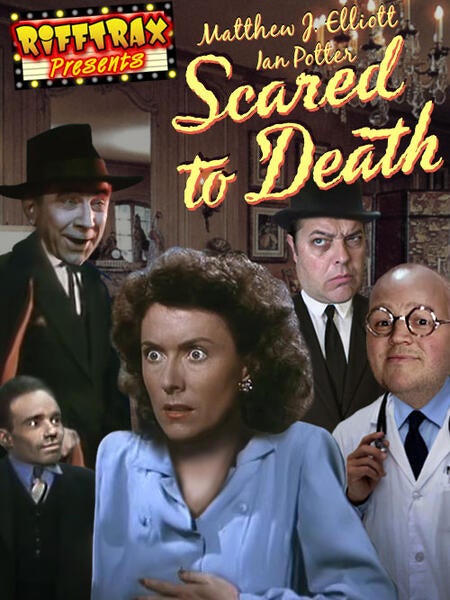 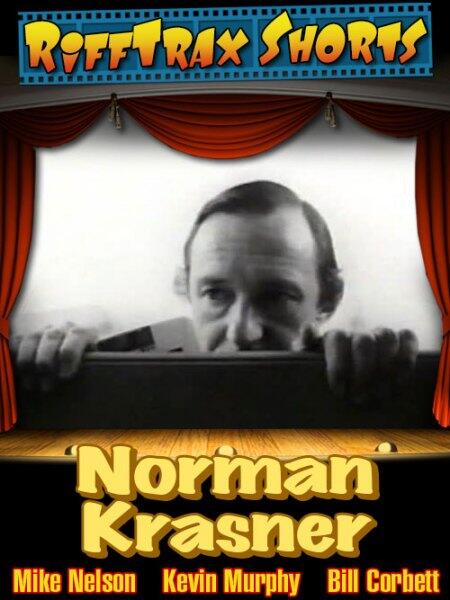 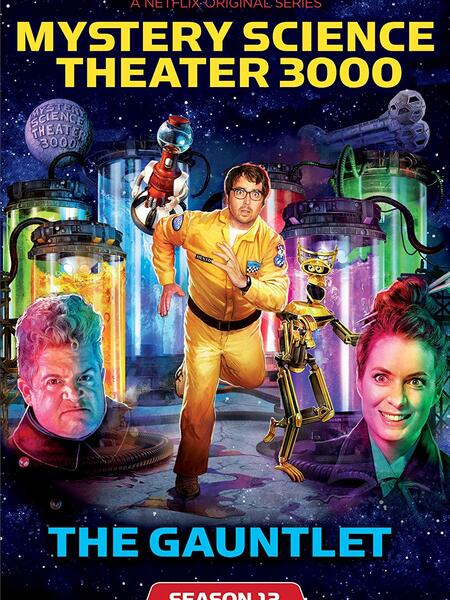 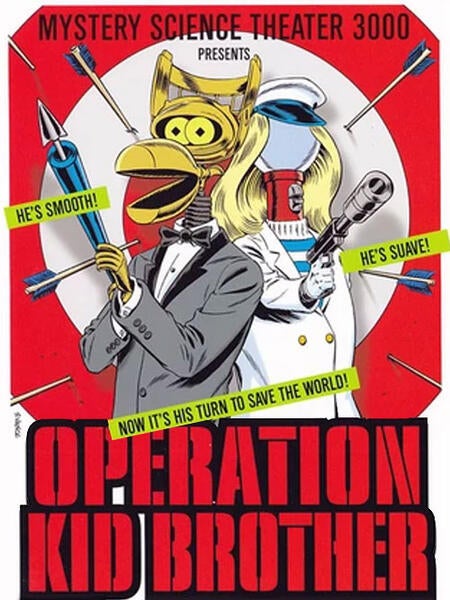 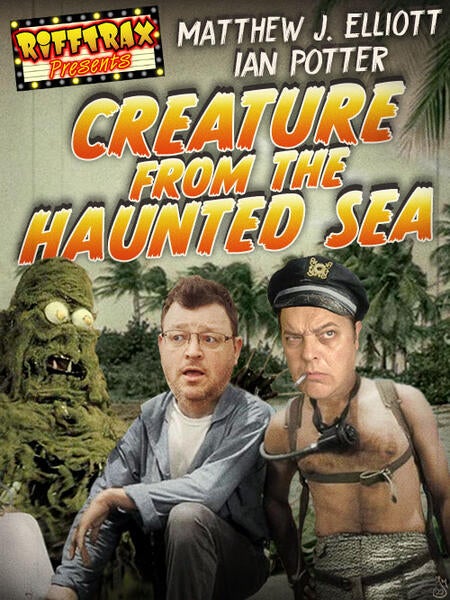 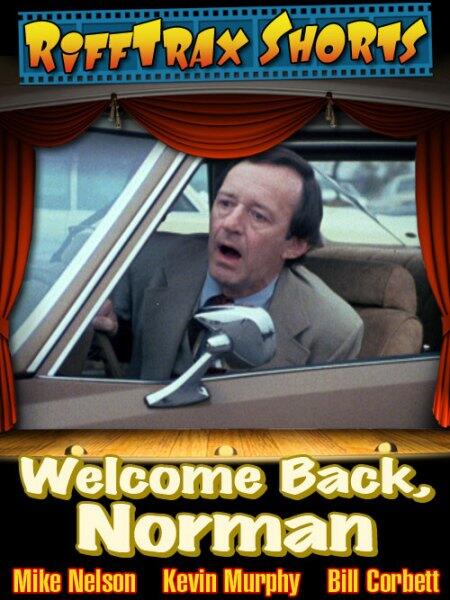