Let's hear it for the boy! What boy? Why, Ren McCormack (Kevin Bacon, at his Baconiest), an outspoken, rebellious lad with anger dancing issues and feathered hair that would make Sally Jessy Raphael jealous.

The small town of Beaumont, Texas isn't ready for his skinny tie ways—certainly not the tall, awkward town preacher Shaw Moore (played by John Lithgow, in a…tall and awkward performance), who spearheaded a law banning dancing after a fatal accident. Can Ren bring some joy to the youth of Beaumont, like Carrie Bradshaw-in-training Sarah Jessica Parker? Can he bring any emotion or semblance of acting to romantic interest Lori Singer, literally the last actress in Hollywood to be offered the role of the Reverend's daughter Ariel? Can he teach Chris Penn a myriad of ridiculous choreography all the while sharing a walkman blaring Kenny Loggins “music”? And what the heck is Dianne Wiest doing in this? 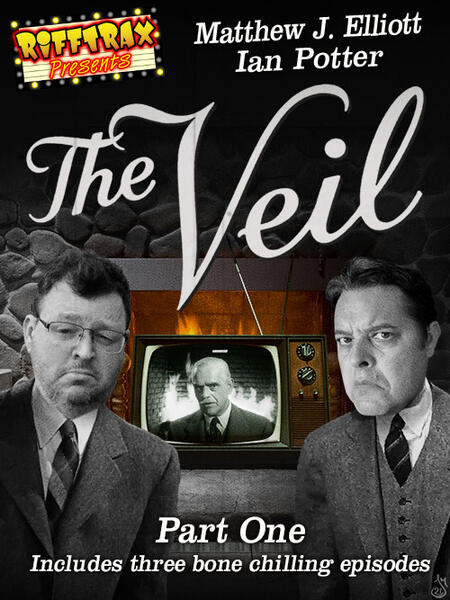 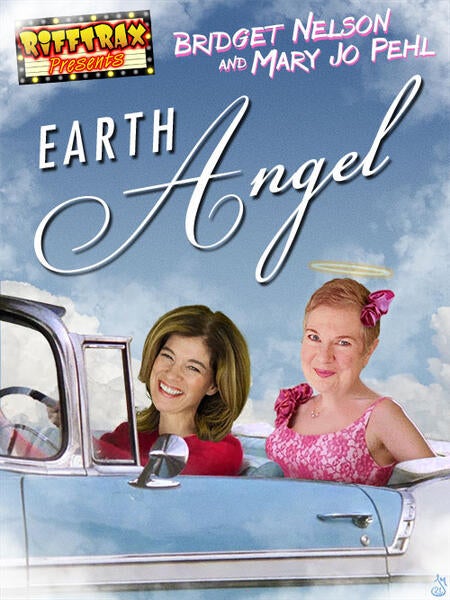 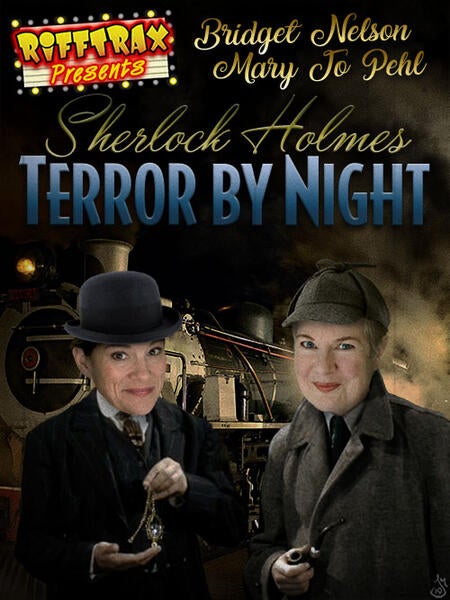 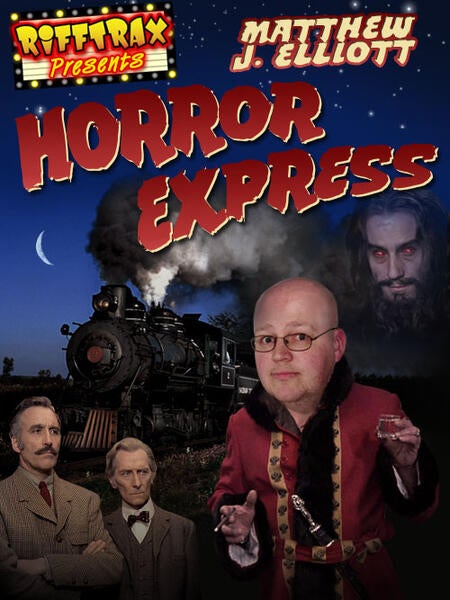 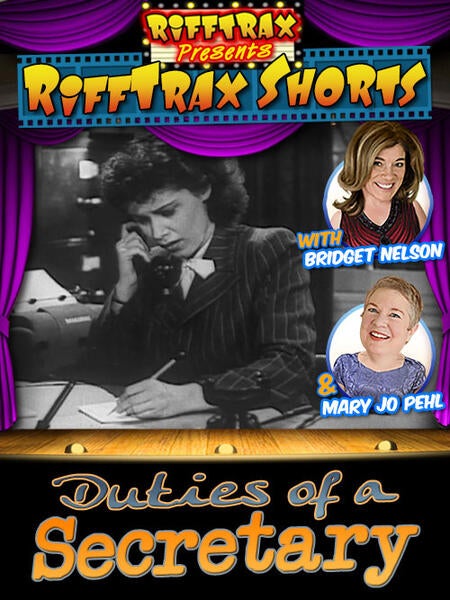 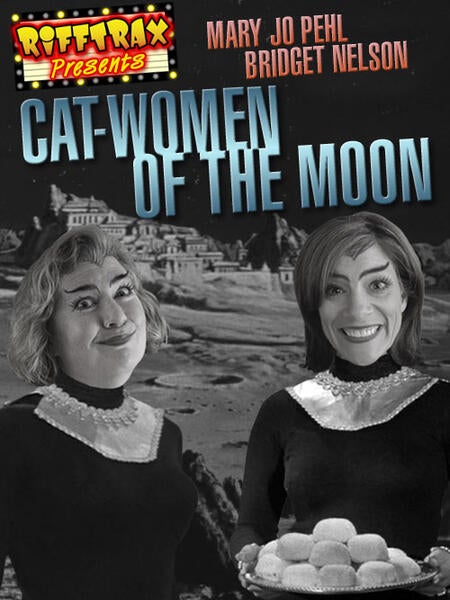 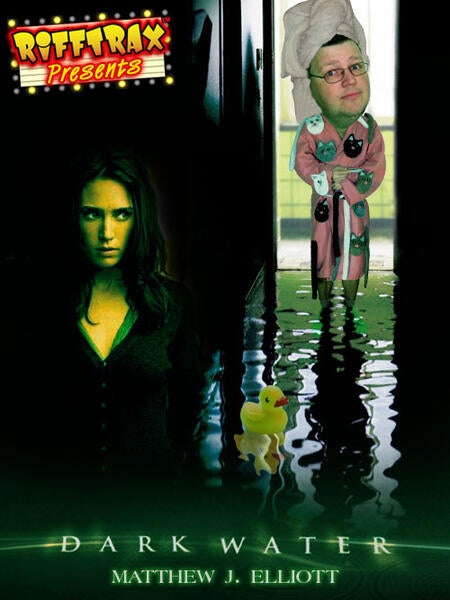 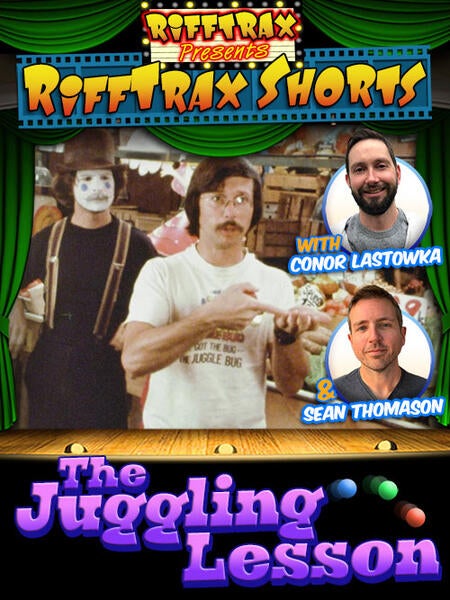