Janet Varney is a comedian, actor, writer and producer. In the animation world, she is lucky enough to be the voice of Korra on Nickelodeon's hit series The Legend of Korra, and she can currently be seen as Becca on the live action FX series You’re The Worst. She also spent seven wonderful years hosting TBS's Dinner and a Movie, recurred on HBO's Entourage, was a series regular on the beloved E! and Yahoo series Burning Love seasons 1 and 3, and has made guest appearances in hit shows including How I Met Your Mother, Key and Peele, Psych, Bones, on the panel of Chelsea Lately and @midnight, as a regular producer and co-host on HuffPost Live, and has appeared in films such as Still Waiting, Drillbit Taylor and Judy Moody and the Not Bummer Summer.

Janet is the host of the popular Nerdist podcast The JV Club and the co-founder, creative director and producer of one of the largest and most acclaimed comedy festivals in North America, SF Sketchfest: the San Francisco Comedy Festival, now in its 15th year. 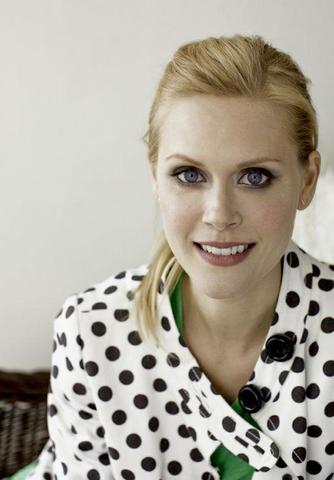