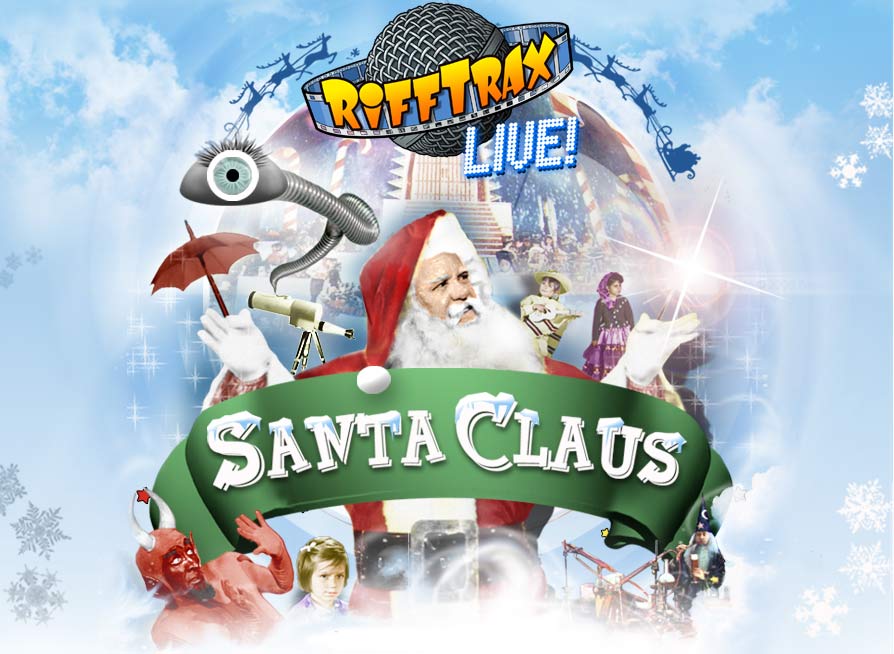 You better watch out!

Get your magic eye ready as Michael J. Nelson, Kevin Murphy, and Bill Corbett (also known as the stars of Mystery Science Theater 3000) present a jolly ol’ riff that will keep you laughing all holiday season long! This one-night event, broadcast from the Belcourt Theater’s magical crystal laboratory, was your only chance to watch the guys riff this merry flick on the big screen!

Get tickets for a theater near you!