Lycan Colony takes everything you know about werewolves and asks “But what if it were dumber, cheaper, and the aspect ratio occasionally got all squished up for no apparent reason?”

When a brain surgeon shows up to work drunk and kills a patient on the operating table, he’s forced to move to a town inhabited by werewolves. This is not a conventional punishment, but Lycan Colony is not a conventional movie. It dares to ask questions such as, “How many Boston accents are too many for a movie that does not take place in Boston?” and “Can you convincingly add a neck tattoo via CGI?”

Among the many other innovations it brings to the table are: furry costumes, sudden unexplained monkeys, sudden unexplained pigs, slams on the Amish out of nowhere, and visible cue cards. Every man appears to have received charisma lessons from Rod from Birdemic, and the SFX guy appears to have received SFX lessons from the SFX in Birdemic. It’s spectacular, or as 75% of the characters in Lycan Colony would pronounce it, “wicked awhsuhm”.

Crack a silver bullet (or five) and join Mike, Kevin, and Bill for Lycan Colony! 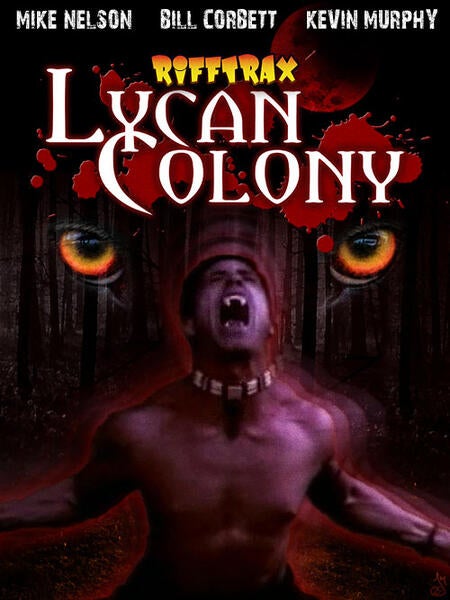 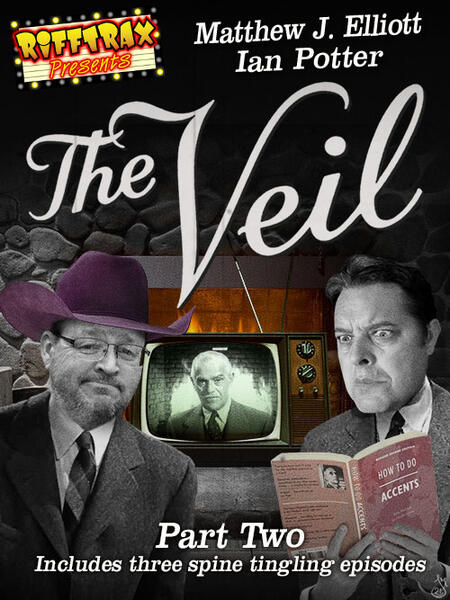 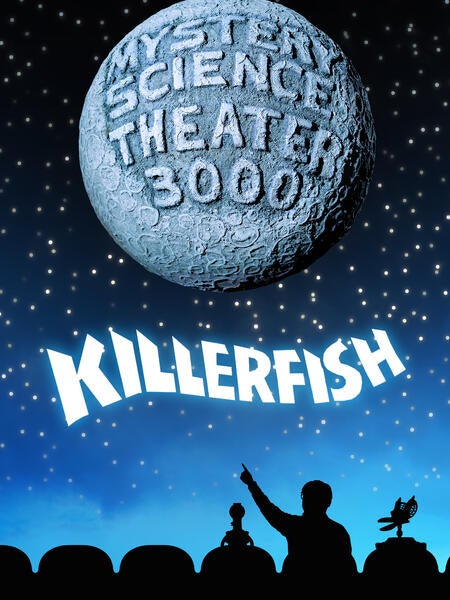 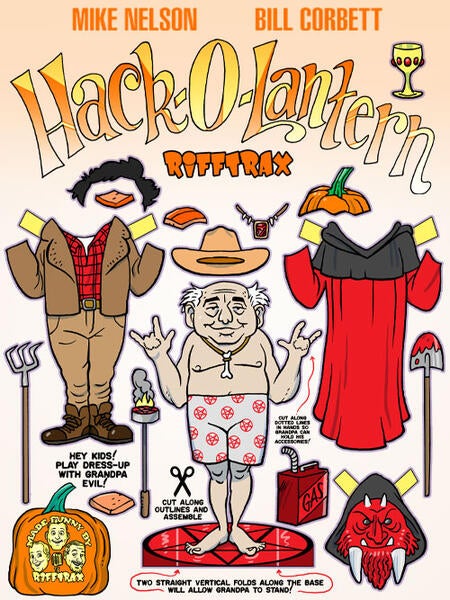