Warriors of the Wasteland

There’s an old saying that goes “Behind every successful movie, there’s a horrible Italian rip-off of it that uses three seconds of endless looped drumbeats as its soundtrack.” Never has this reliable chestnut been more true than in the case of Warriors of the Wasteland, which proudly acts as the mangy dog, devouring the table scraps that The Road Warrior turned up his nose at, opting instead to lick itself for nearly half an hour.

Yes, once again the inhabitants of Earth have reduced our proud, McRib-consuming planet to a smoldering wasteland. You might assume nukes, or genetically altered chimps are the culprit. Wrong you are, (though if you’ve recently ate a McRib, you’ve likely consumed some of the latter.) This time around what did us in was -- Books!  How did this happen? It of course is not explained. But it was books, you sure can count on that!

So the Warriors of the Wasteland drive around in their admittedly sweet cars, sporting their admittedly heinous hairstyles, kinda resenting books and occasionally massacring an outpost of survivors. If you can suspend disbelief for just one moment, hear this: there’s a heroic lone wolf who attempts to enforce justice on these criminals (we know, it’s a groundbreaking path for a character to follow.)

Books may have caused the apocalypse, but laughable special effects and ludicrous dialogue certainly survived it. Please join Mike, Kevin, Bill and a bunch of folks who couldn’t afford tickets to Thunderdome for Warriors of the Wasteland. 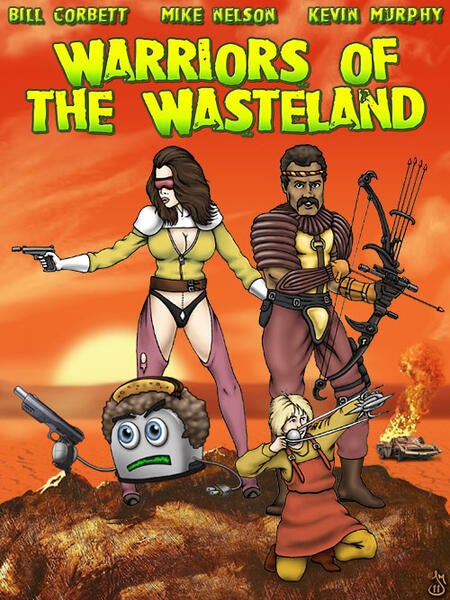 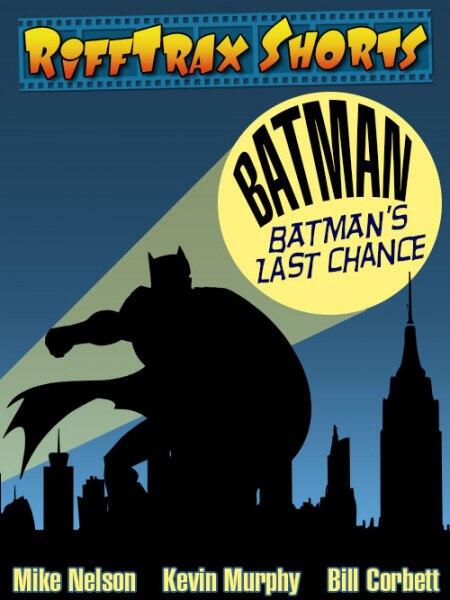 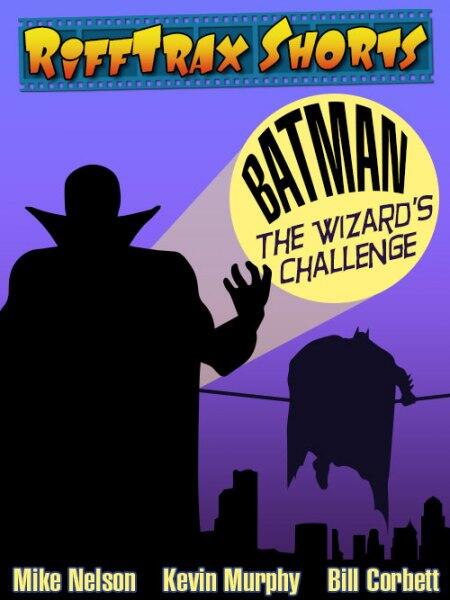