Bela Lugosi plays Dr. Zorka, a mad scientist who has taken on a few too many projects at once. Robots, invisibility belts, picking up hitchhikers and then immediately driving them off cliffs, he’s a busy guy. Fortunately he has help from his beefy henchman Monk. Fans of the Batman serial we riffed will remember Gabe, another great henchman. If you liked Gabe, you’re gonna love Monk. The fact Monk and Gabe never got their own spinoff is a real shame, as all serious film scholars would definitely agree. 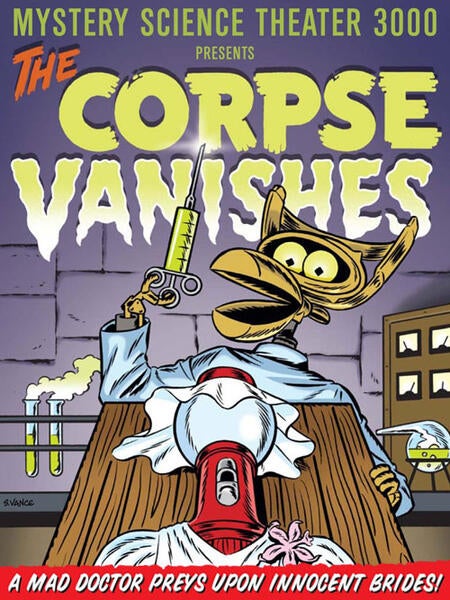