Take Chuck Norris. Pair him up with the guy who played Flounder in Animal House. Quickly ball that screenplay up into a wad and toss it into a garbage can where it lands next to a half-eaten ham sandwich because that is obviously a terrible idea and what have you got? Silent Rage!

Silent Rage has trouble deciding what type of movie it wants to be. For some scenes, it’s a really, really bad action movie about doctors reanimating a serial killer’s brain. For other scenes, it’s a really, really bad comedy about a bumbling deputy. And in others, it’s a really, really bad romantic love triangle between Chuck Norris, an ex-flame, and his mustache. But when you add all these disjointed elements together, the results are magic! (One of those crappy plastic magic tricks that you ordered from the back of a comic book when you were seven and even you knew it pretty much sucked but you had to pretend you hadn’t wasted your parents’ money so you bothered your dad with it when he was trying to watch football until he told you to go outside.)

The plot is fairly standard. Guy kills innocent people, doctor revives him, biker gang invades town, Ron Silver plans a surprise party for his sister, doctor goes mad with power, guy kills again, doctor ignores warnings, Ron Silver breaks his wife’s heart by telling her her cinnamon cake is no good, guy keeps killing, Chuck Norris kicks some guys. And at one point the guy who played Flounder in Animal House tells an anecdote about a dog that is so wildly misplaced and tone deaf you’ll wonder if just maybe he should be kicked in the nads in real life thirty one years after filming it.

You’ll laugh, you’ll cry, you probably won’t be so silent about the great deal of rage you’ll feel. Join Mike, Kevin, and Bill for Silent Rage!

Contains a few brief scenes of nudity. No gorilla-grams are provided. 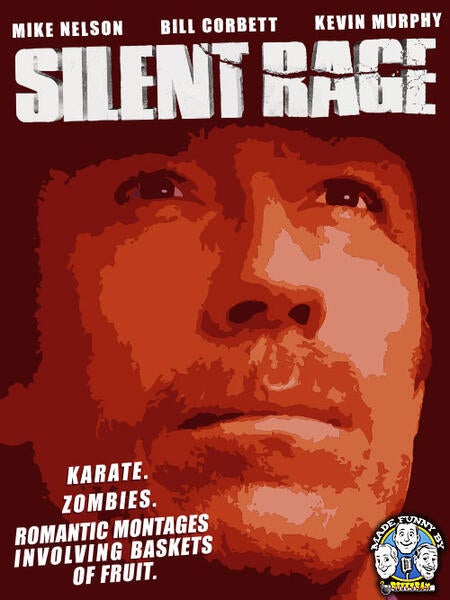 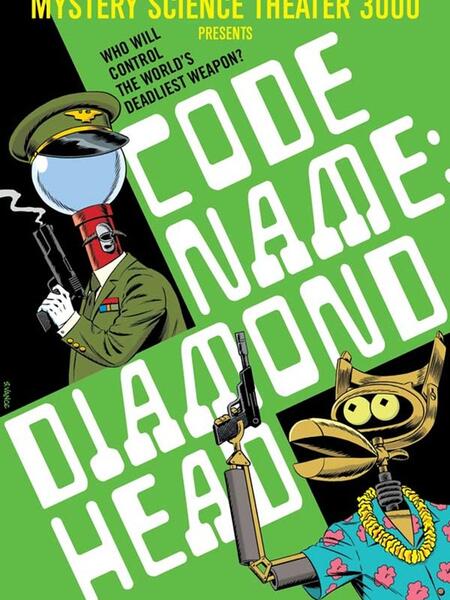 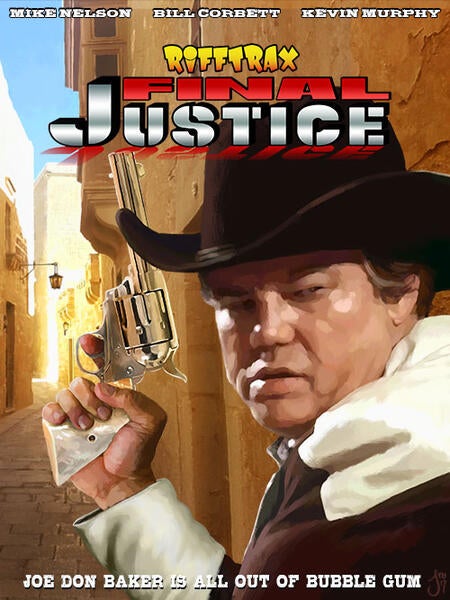 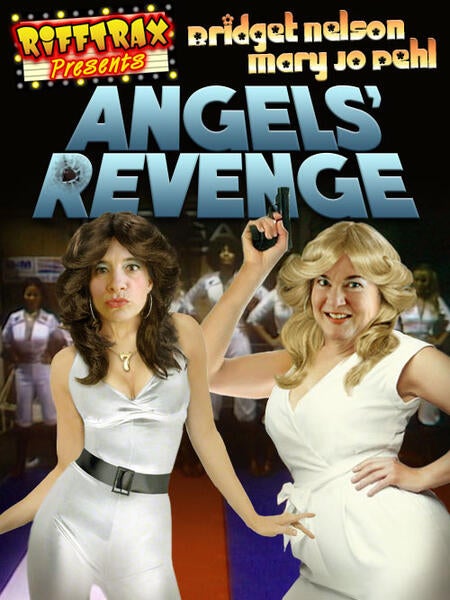 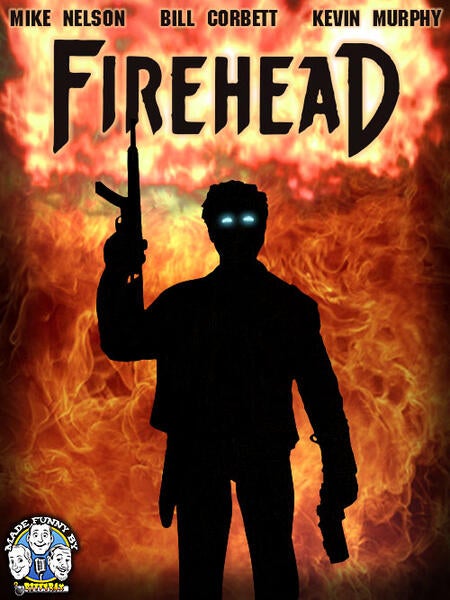