Which makes a lot of sense once you see David Giancola's Radical Jack. Fans of Road House will recognize the key points: a loner with a mysterious past comes to town and finds employment at a local dive bar. A local arms dealer has grown rich running the town, despite the fact that its population appears to hover around 35 people. Occasionally Billy Ray takes breaks from doing construction to pour water all over himself in slow motion while seductive music plays1. The only thing missing is the Monster Truck. Once you see the budget on this thing, you’ll understand why they had to leave it out. 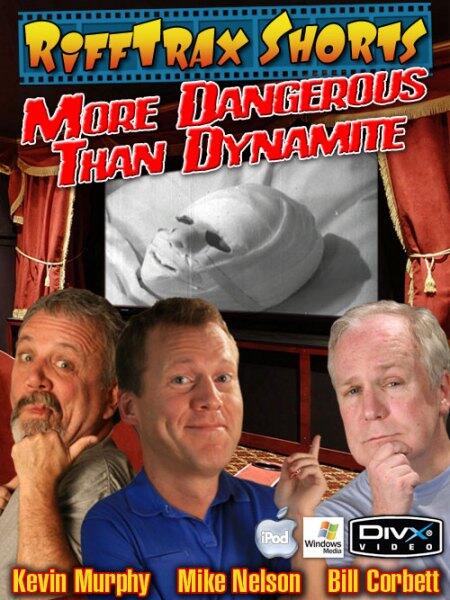