Riffed to the THEATRICAL Version; make sure you're NOT watching the Extended Edition!

In every single one of the 900 million aliens-come-to-earth movies that had come before it the aliens were malevolent, bent on man's destruction, but Independence Day changed all that. Yes, the alien's were once again malevolent, but this time Judd Hirsch was in the movie!

Never before had this even been dreamt of, putting Judd Hirsch in a film. It was a brazen move, one almost as stunning as casting Bill Pullman as the president of the United States as opposed to taking the obvious path and casting him as a guy at a Rapid Oil Change who says, "Ahead. Little more. Little more.

Okay, stop." And never before in screen history had a person named "Vivica" done anything let alone attempt to act credibly in a movie role. Not only that, Independence Day dares to feature one of the most ineffective inspirational speeches since those delivered in a bunker in Berlin in late April 1945.

For ID4, Mike is joined by both Bill Corbett and Kevin Murphy, so in the words of Captain Jimmy Wilder, Kick the tires and light the fires!*

*If it wouldn't be too much trouble. And we'd like to thank you in advance for your anticipated cooperation in our tire kicking, fire lighting scheme.**

**RiffTrax is to be held blameless for any damaged tires, bruised tarsals or burnt property as a result of any tire kicking or fire lighting engaged in by the customer. 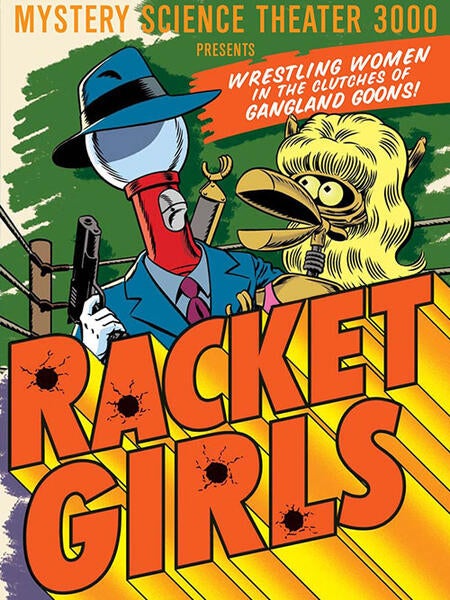 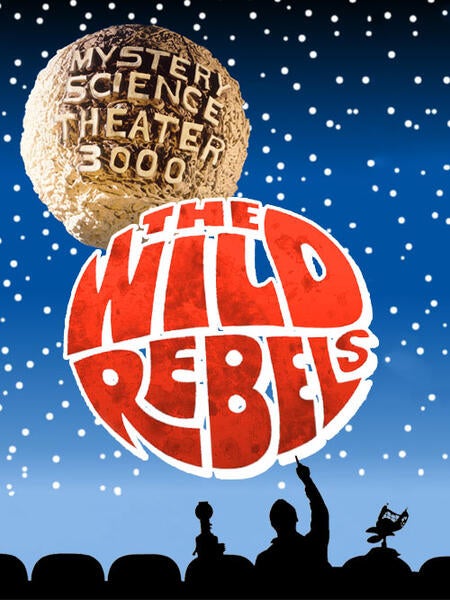