It’s obvious what the makers of Icebreaker were going for: Die Hard on Skis. Unfortunately, they weren’t even able to make A Good Day to Die Hard* on Skis. We think they should have gone with making Speed 2: Cruise Control, aka Die Hard on a Boat on Skis. We heard the boat was available.

Terrorists have taken over a Vermont ski slope! Why? Who knows! Their motives are extremely unclear. Perhaps they were frustrated by the state’s lack of east to west interstates. Or maybe they were angered by Vermonters' inexplicable preference of Heady Topper over the superior Focal Banger.*** The point is, Sean Astin is the only man who can stop them. Why? We actually know the answer to this one: because that’s how the Die Hard on a ____ format works, dammit!

Standing in Sean’s way is B-movie god Bruce Campbell, who evidently really wanted an all expenses paid ski vacation. And when we say “Standing in Sean’s way” we mean it quite figuratively. We are not entirely convinced these two ever actually were on set at the same time. The two trade quips at a bunny slope level that culminates in the most thrilling series of snowboard stunts we’ve seen ever since we tried to play a downloaded ROM of 1080 on a stuttery N64 emulator.

Written and directed by David Giancola Time Chasers and featuring a memorable performance by Asahi T-shirt Guy from Radical Jack, Icebreaker is one film that will make you say Yippee Ki Yay, Mr. Gamgee!****

**We know, we prefer to pretend it doesn’t exist either. Besides, how can there be a fifth Die Hard movie when we’re also pretending the fourth one doesn’t exist?

***Please forgive us, one of our writers moved to Vermont four months ago and these are the only two facts about his new home he has learned in that time. 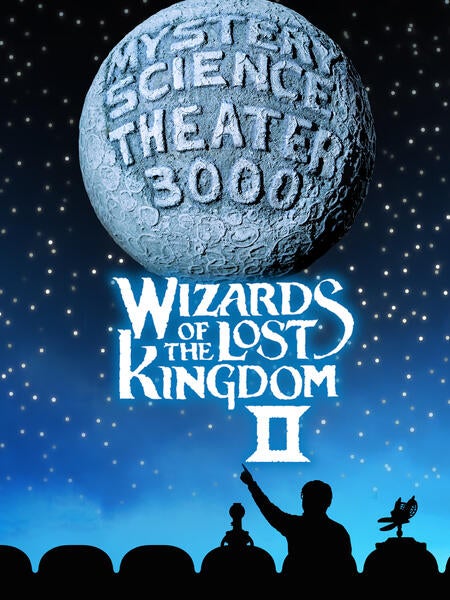 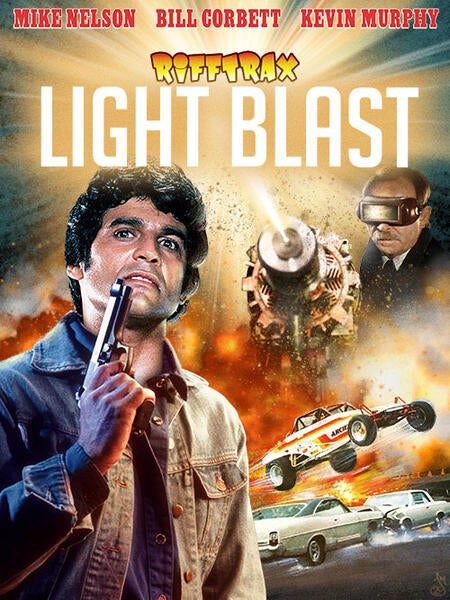 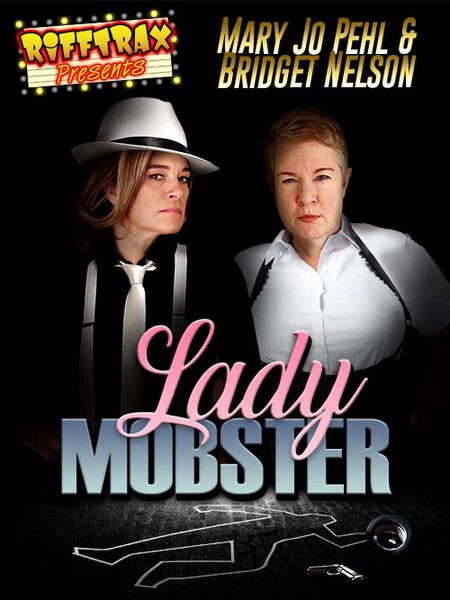