Skip to main content
You own it! Click to Play
Gobble up deals up to 30% off! It's the RiffTrax Thanksgiving Sale 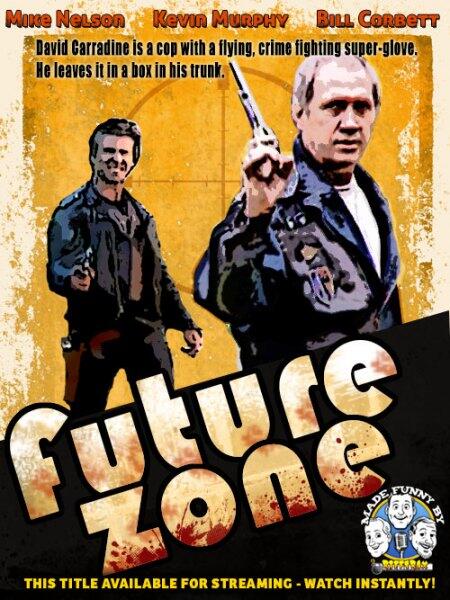 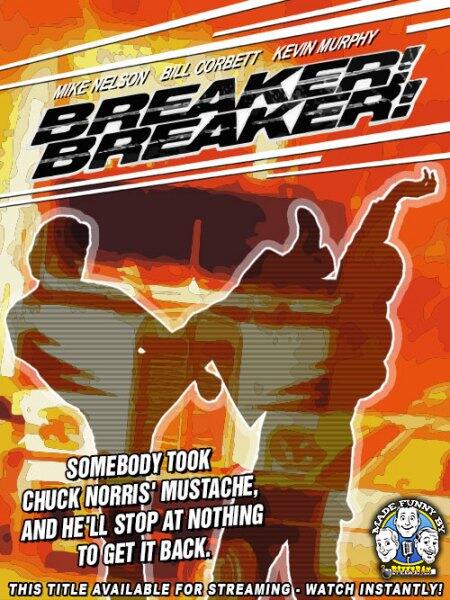