Skip to main content
You own it! Click to Play
EXTENDED FOR ONE DAY ONLY! Happy birthday to RiffTrax! Get 20% off and a FREE MP3 riff with purchase. Full details here. 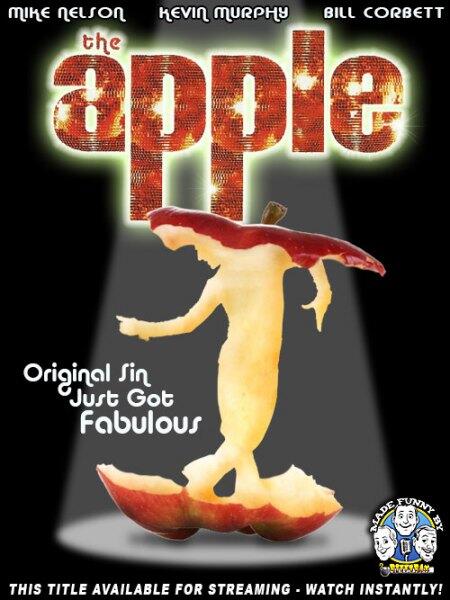