Skip to main content
You own it! Click to Play
Happy Presidents' Day from RiffTrax! Get 15% off riffs with coupon code FOUNDERS (discount excludes gift cards) 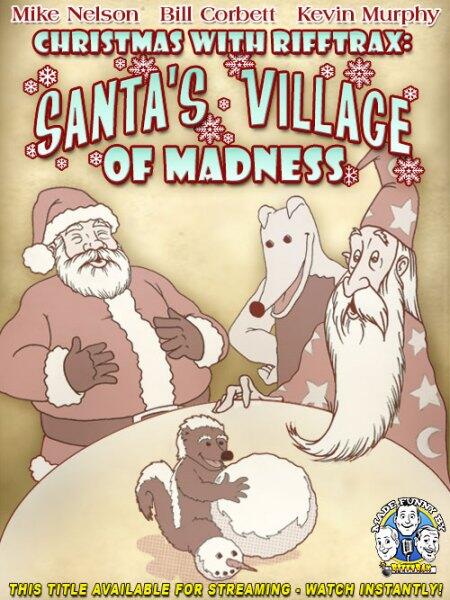 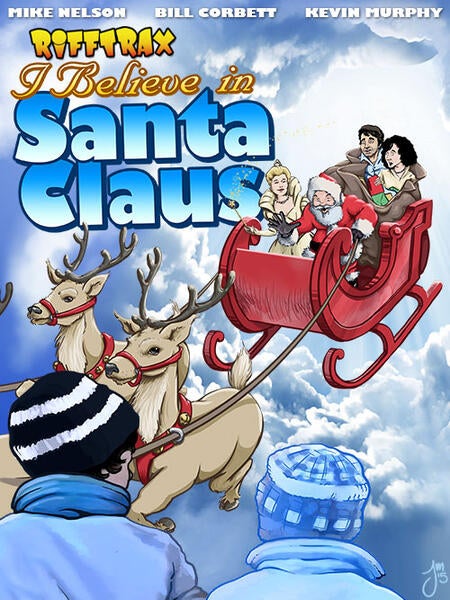 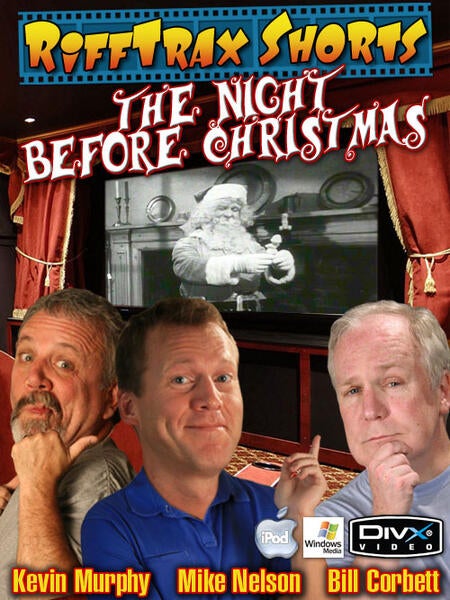 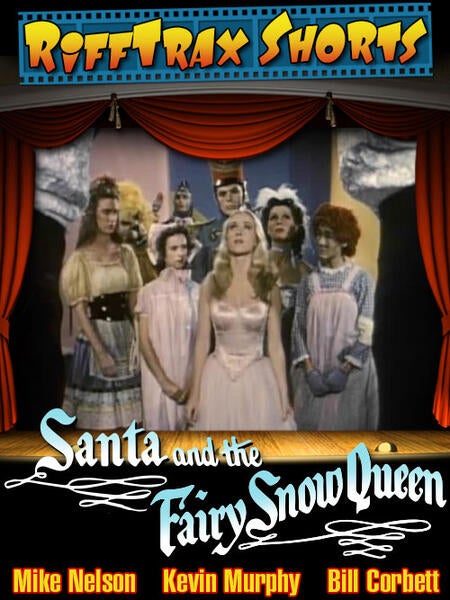 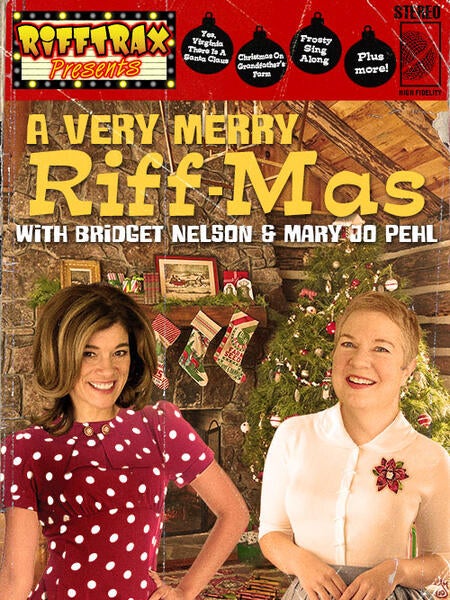 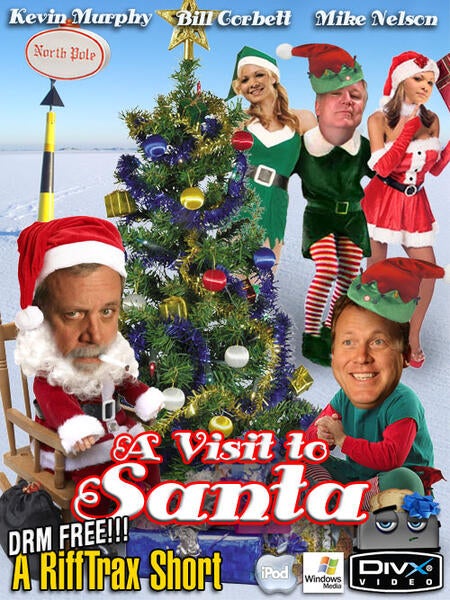