In the long history of civilization, the balance between the needs of society and the rights of the individual often deteriorates into bitter conflict, and the power of the state runs rampant, until one brave individual stands firm, resolves to fight against all odds, and cries out:

This shall not stand.

And sometimes, a guy just wants to beat a traffic ticket.

Our Hero finds himself oppressed on all sides by a skeptical Father-in-Law-to-Be, a sputtering career in automotive sales, and the oppressive authority of the traffic police. These come to a head as he finds himself incarcerated for reckless driving, facing a jail sentence, as his Lady Love swoons at his side, and her father glares in disapproval.

But in his darkest hour, an ally comes forward. Armed with his experience in jurisprudence, this gladiator of litigation stands firm and tall, stares into the eyes of oppression, and declares: Technically the roadway was in an unincorporated area, which means no speed limit applied under current law, and the state needed to present prima facie evidence of something more than speed to sustain a reckless driving citation.

Freedom prevails! The right to move freely and without the oppression of law is upheld, as long as you are driving a car that has the latest in modern engineering, available today at a car dealership near you.

In case you haven't figured it out, yes, the car companies put out a short saying that you should be allowed to speed as long as you're in a new car.

This VOD Short is from Toast and Rice. 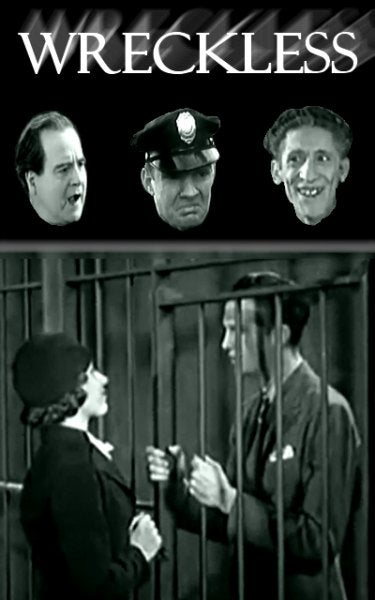