The Nasty Rabbit - VOD From Toast and Rice

The Nasty Rabbit - VOD From Toast and Rice

The Cold War was a scary time.

Locked in an atomic stalemate, the great powers of the world engaged in a precarious game of cat and mouse.  The very survival of the human race was in jeopardy.  In those times of desperation, the American People called out for a hero.

They were given Arch Hall Jr.

Yes, the kid from Eegah!

No, this is not a fictional alternate history where the Soviet Union conquered the world.

A word of warning, I'm not kidding about the offensive stereotypes.  This movie makes a D.W. Griffith movie look nuanced.

This Full Length VOD is from Toast and Rice. 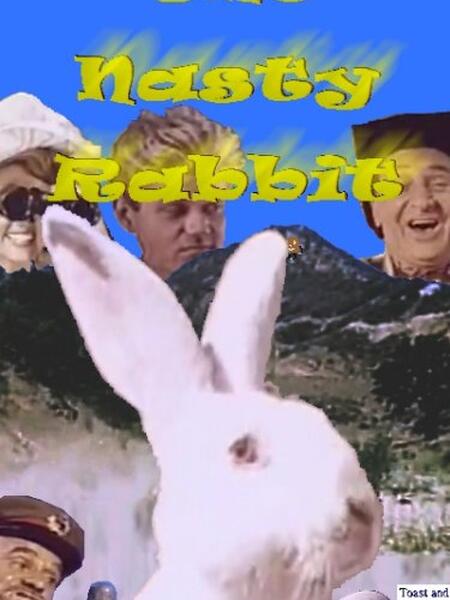