Sean Thomason is a Senior Writer-Producer at RiffTrax, where he’s been writing full-time since 2009. Sean riffed live on stage at the SF Sketchfest 2019 “Day of the Shorts” show, appeared on stage at the MST3K Reunion Show, and he’s part of the group Batman v Superman riff.

Sean lives in Los Angeles, but he’s from a small mountain town in Virginia. He enjoys talking about music and eating barbecued meats.

The Kids Guide to the Internet 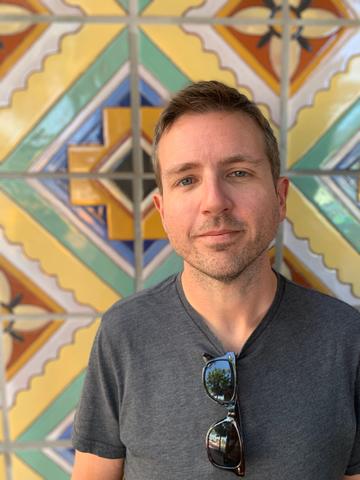