Mary Jo Pehl is a former writer and villain on Mystery Science Theater 3000. In addition to playing the evil nemesis Pearl Forrester, she also played an array of bit parts, including a space mom, an overly-friendly neighbor, a trailer trash party girl, and Jan-In-The-Pan, a head without a body.

She toured for several years with Cinematic Titanic, a live stage version of MST3K. Mary Jo has contributed to Salon.com, Minnesota Monthly, Austin Monthly, Austin Chronicle, Minneapolis Star Tribune, and Catholic Digest. Her work has also been featured in several anthologies, including Life's A Stitch: The Best of Contemporary Women's Humor, Travelers' Tales: The Thong Also Rises, and Listen To Your Mother.

Mary Jo's commentaries have aired on NPR's All Things Considered and Weekend America. Mary Jo's book, Employee of The Month and Other Big Deals is available on Amazon.

Skippy and the Three Rs

Woman Who Came Back

This is Roller Skating

The Brain That Wouldn't Die

Heroine of the Week

A Crime of Passion 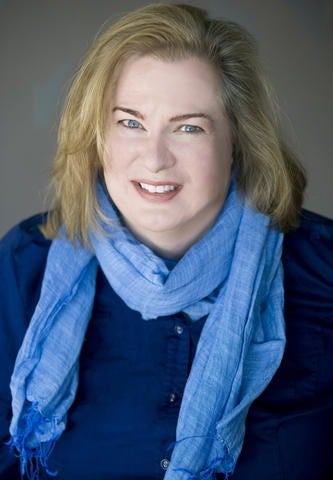