James Lileks was born in Fargo North Dakota, the son of Norman Rockwell and Betty Crocker. He attended the University of Minnesota for seven years, attending class for five; at the Minnesota Daily he started writing a column that has continued in the Twin Cities market for thirty years.

After college he used his English Major to find employment as a convenience store clerk, but soon left the world of actual labor for a series of jobs spent typing fiction in small, cloth-covered cubicles. He has been a columnist for City Pages, the Pioneer Press, Newhouse News Service and is presently a columnist for the Star-Tribune, where he also runs the buzz.mn blog.

He has published eight books – two novels, two collections, and four retro snarkfests based on his pop-culture history project, The Institute of Official Cheer. The Institute, a blog called “the Bleat” and many other time-wasting diversions can be found at www.lileks.com. He is married with one child and one dog and lives in Minneapolis under the southeast approach to the airport. 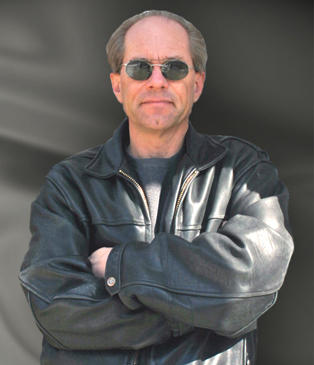