Conor Lastowka is a Senior Writer-Producer who has worked at RiffTrax since day one. He performs as the voice of DisembAudio on RiffTrax MP3s and you've seen him onstage at the MST3K Reunion Live Show.

He co-hosts the podcast 372 Pages We'll Never Get Back with RiffTrax's own Mike Nelson.

He lives in Burlington, VT with his wife Lauren and can often be found performing at Vermont Comedy Club.

Chickenomics: A Fowl Approach to Economics

The Kids Guide to the Internet 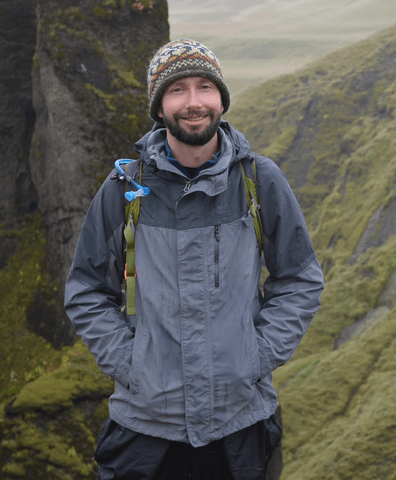