Replica, the never-before-released film from the mind of James Nguyen (Birdemic: Shock and Terror, Julie & Jack), is here for the very first time!

In the near future, in the hallowed halls of clip art-adorned offices, technicians clone organs from stem cells using cool near-future technology. This is directly to the benefit of Joe, who has a shiny new kidney, which is good because he’s so aggressively average he makes Caspar Milquetoast look like Casper van Dien! He’s got two suits, a job in sales, a new girlfriend, a dead girlfriend, and another new girlfriend—or is it the same dead girlfriend? It’s all part of the fun!

Witness the jaw-dropping “action” that will have you saying “They couldn’t possibly show that car backing out again!”

Embrace the Birdemic-level charm of Replica!

NOTE: This movie is UnRiffed. A Riffed version of Replica is available here! 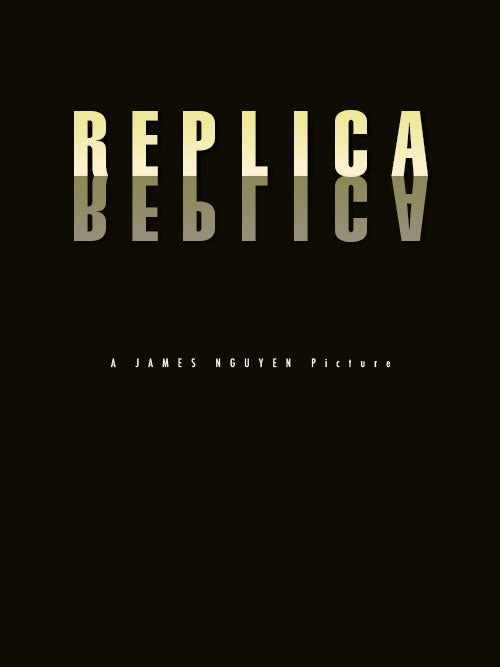