What should’ve been the last of the franchise; X-Men The Last Stand showed what happens when you let monkeys take over a respected comic book franchise.  Featuring more sub-plots and almost no resolutions to half of them, as well as poor acting and more puns than a Star Trek movie, it’s sure to make you want to burn your retinas with some Phoenix fire!

Three riffers dared to tackle this embarrassment and all three left feeling like they had been stabbed by Wolverine’s claws.  Join Jeremy, Aaron and Travis as they joke about, poke fun at and outright insult Bret Ratner’s Train Wreck…er…X-Men The Last Stand! 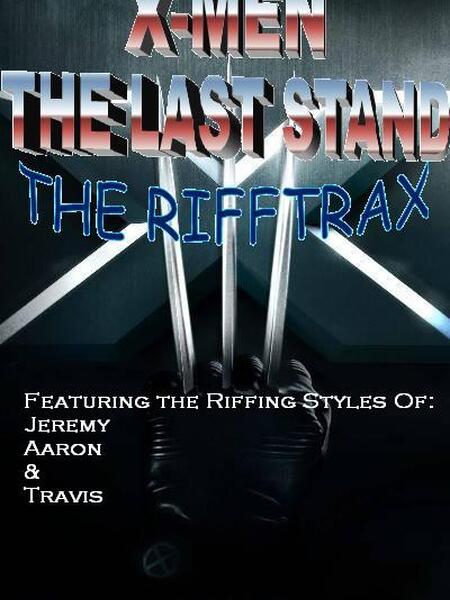