Werewolf in a Girls' Dormitory

Oh, and apparently there's a werewolf who figures in somehow, too.

Join J.C. Walsh as he attempts to fight talking with talking and uncover the deep, dark, boring secrets of Werewolf in a Girls' Dormitory! 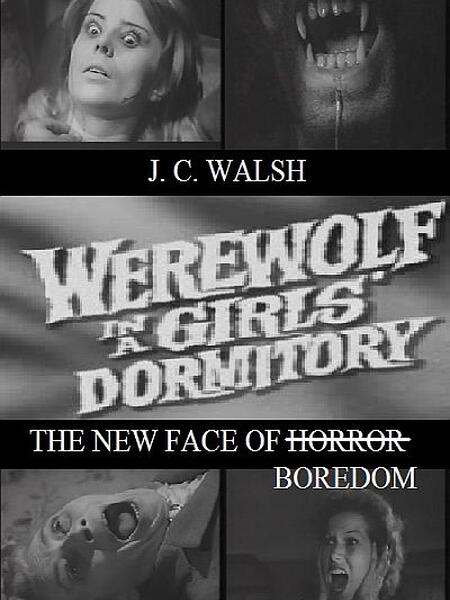