Hello everybody, and welcome to the Sharpshooter Production standard.  Laughter will occur.  In this film you will be introduced to the elements of comedy and the theme of audio penetration.  The first being what I do best and the second...I don't know what the hell that is.  Watching iriffs without comedy...that's just nasty.  Nasty, not my style.  Here at the Sharpshooter suite comedy will flow like the unending cocain supply of Charlie Sheen primed for inhalation.  This instructional film was about the most efficient way to settle disputes, through installing bomb shelters with a surplus of Coke-a-Cola, freeze dried bread, and an old Luger that dosen't shoot, stolen from an old German bastard who father said was probably a commie.  Ease yourself into the disturbed sack you call a couch and unwind as you watch the full line of top notch riffs while predetermined euphoria occurs.  Overall this movie was made for the sole purpose of laughter. Laugh. 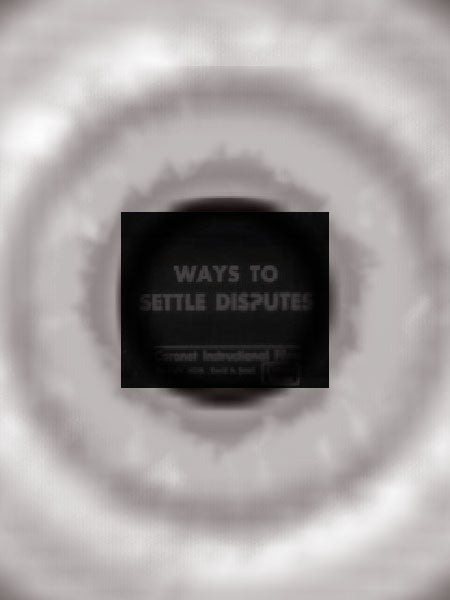