You might recall stories of Iraq war Veterans being treated like trash, substandard operating and bedding facilities and other horrors.About 20 years prior, It seems the center was having a problem of a different sort...Naughtiness.

Yes, sexual harassment was occurring in the army's finest medical center and an instructional video was produced to remind it's soldiers that the beds in Ward C were for PATIENTS ONLY!

But who could the Army hire as actors in this video? ....

Why hire anyone?  Let's make the dirty minded swingers who caused this problem the Stars!  That will be their punishment ... we can watch them squirm! The military "actors" flub their lines, glance at the camera and stare at the monitor as if shell-shocked.

In the spirit of "Love American Style" we are treated to 5 little vignettes  with cute titles like "The Interview" and "Sweet Hello"  The result is a VHS training film straight from Reagan era hell.

Welcome to "The Staff"

***This episode is very cheeky & naughty, however "F"- bombs and other heavier expletives have been "bleeped" out using our "Micro-bleeper". 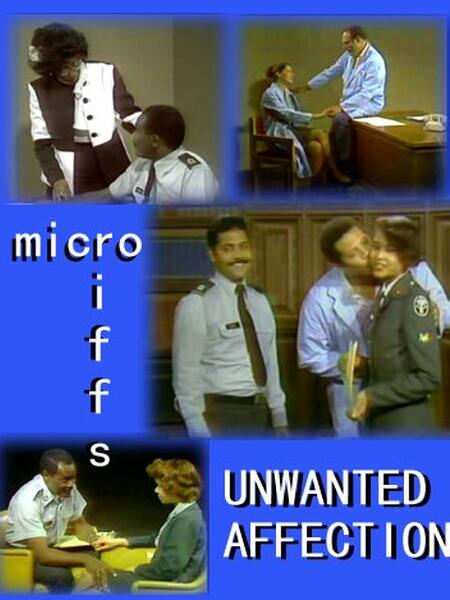