When you think of "action star," who do you think of?  Arnold Schwarzenegger?  Sylvester Stallone?  If you said "The guy who played Joey on 'Friends'," then this movie is for you (and get some help)!  It's the nobody-asked-for reboot of the 1960's cult TV show, and it holds the distinct honor of knocking "Titanic" off the #1 spot on box office charts after a 15-week reign.  So actually, a lot of good came out of this.

Starring William Hurt, Heather Graham, a Jar Jar Binks-ian alien pet monkey (not to be confused with Matt LeBlanc) and a performance by Gary Oldman that Mike Nelson quipped "degraded mankind as a whole."

Get lost with Josh and Jordan as they riff through this sci-fi misstep of a movie!

Don't have the movie?  Amazon is selling used copies for around $1.  Seriously, something definitely went wrong here. 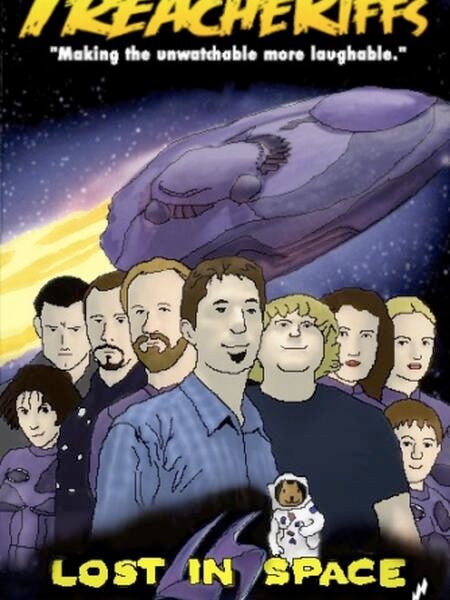