I simply one hell of a Iriffer he said as he said as he quetly leered to himself. it had been a while since he riffed but it was time to take on a new challenge. It's the dmeonic butler vs. the anime iriffer. who will win.

about show: it's about as british as the japanese will alow it to be and it has many different jokes of it's own but my riff adds many differen layers and adds funy tyhat has been unseen by man for many years.

p.s. I ma having trouble cleaning the audio but I will eventually get it right. 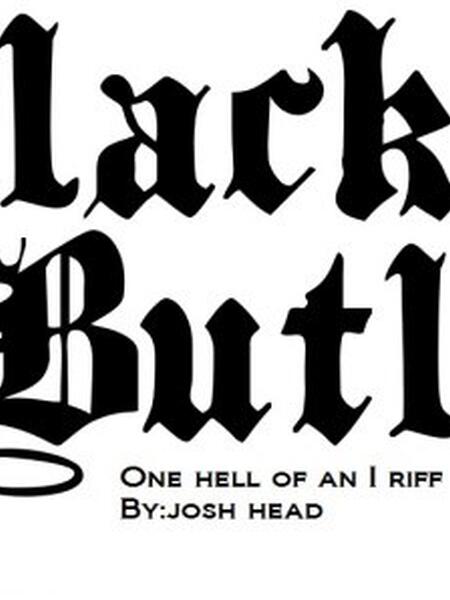