The Couch Crew proudly present (which is more than anyone else involved with the film can say...): Firestorm starring Howie Long, some other people, that one guy, and bunch of trees. It isn't a very good film despite the fact that isn't all that great. Listen in as the Couch Crew's Aaron and Heather serve up traditional style riffing enhanced with all eleven herbs and spices and that special little ingredient, spite. Enjoy! 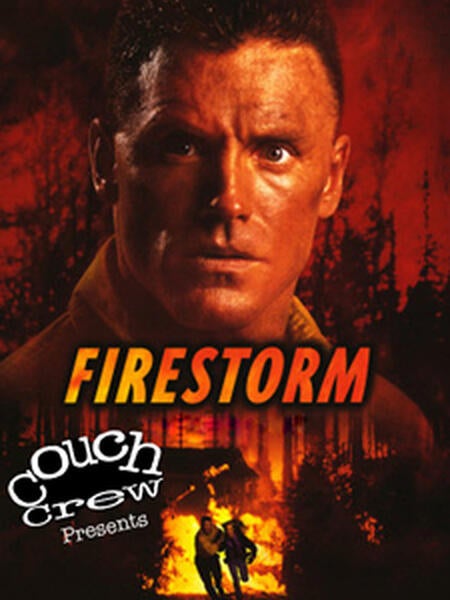