The Buccaneers: Blackbeard (as presented by ApexNerd) VOD

The Buccaneers: Blackbeard (as presented by ApexNerd) VOD

In the ARGH!-ly 1950's, to the television viewing public's great delight, an ent-ARGH!-taining TV series called The Buccaneers came into being. Then many decades lat-ARGH!, that series went into the public domain, much to the s-ARGH!-ow of that same public.

In this episode of The Buccaneers, titled Blackbeard, I riff like a pirate. ARGH!

In addition to the juvenile appeal of repeatedly adding ARGH! to words that don't really wa-ARGH!-ant them, there is the matter of a particul-ARGH!-ly childish series of riffs based on a single line of dialogue referring to "sea men". 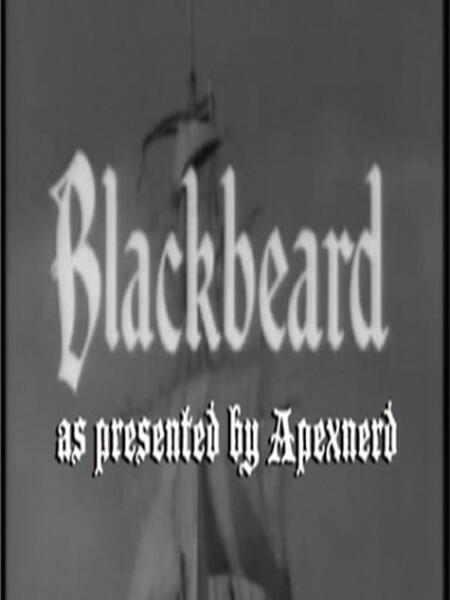