Set after the events in 'Terminator 2' Sarah Connor and her son John, trying to stay under-the-radar from the government as they plot to destroy the computer network Skynet in hopes of preventing Armageddon.  Sound familiar??  Once again the Terminator franchise repeats its classic story line of John Connor trying to save the world.  But this time around we get an all new TV series with sex appeal, mini-skirts, and a cast of actors who look like underwear models. 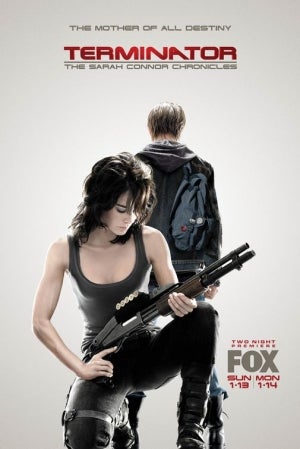