Take a beloved video game franchise and turn it into a live-action movie.  This seemed like a great idea to movie producers in the 90's and led to several fantastic examples of how it just doesn't work.  Super Mario Bros is one such example rife with bizarre choices; casting a British guy (Bob Hoskins) as Mario.  Casting a Columbian-American (John Leguizamo) as Luigi.  Make sure they spend the first hour of the movie out of their signature coveralls.  Bowser's too hard to pull off, so just cast Dennis Hopper and call him "Koopa."  Princess Peach needs saving in the video game, but in the movie it's all about Luigi and Daisy.  Don't worry about Mario though, he's got a clone of Fran Drescher as a girlfriend.

Step into the warp zone and visit the ultimate "minus world" of Super Mario Bros, the movie! 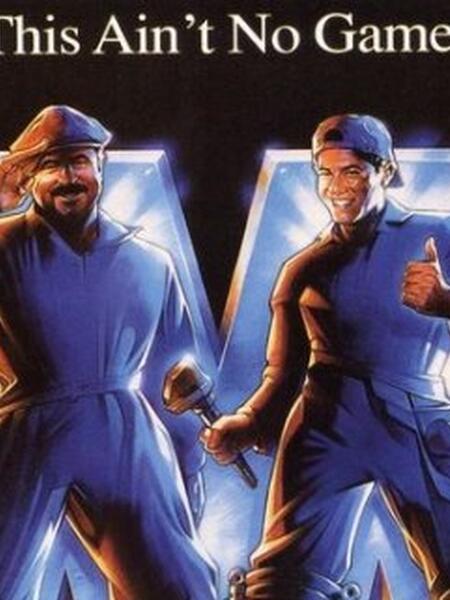