Once more unto the breach, dear friends ....

In Parallax, Voyager encounters a black hole. Also, Belanna is bickered over as the head of engineering, and Janeway finally gives in because they have an idea at the same times. This means she's obviously better equipped for the job than the trained Starfleet officer. Oh, and some Maquis members of the ship threaten mutiny. And the doctor is nearly destroyed, but it's kind of funny, even though he's the ship's only trained physician. Ha ha. And, um, yeah. That's about it.

Contains both an NTSC and PAL version

Rent it via Netflix!

But it at iTunes!

Rent it at Blockbuster Online! 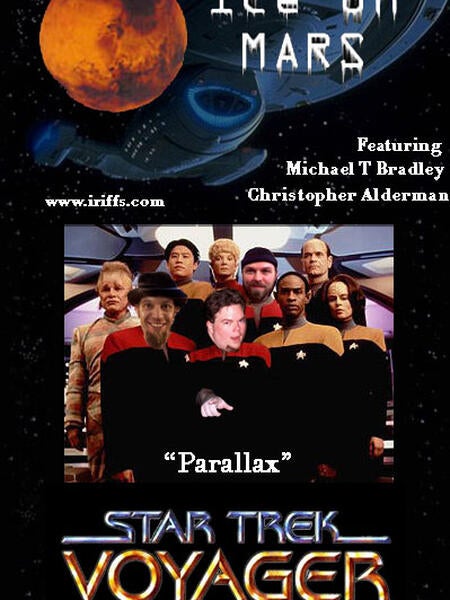