This was widely seen as a bad move.

But now you can journey back to the magical era of the 1970s and experience the magic and the mystery of this movie for yourself. And with the help of this iRiff, you won't have a hard day's night watching! So don't let it be! Head on down that Abbey Road in your yellow submarine and try not to hurt that rubber soul. But do it quick! Because if this paragraph goes on any longer, I'll have to start making references to Jimmy Buffet projects.

Written and performed by Matt Blackwell. 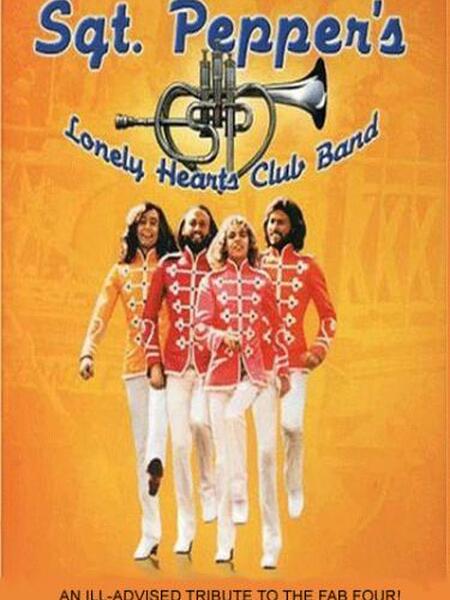