Chris Lee Moore (The Rowdy Reviewer of TV Trash) dares to take on episode after TV episode... including Family Guy's most infamous moments!

Ah, Stewie Griffin. Formerly a maniacal megalomaniac with plans of matricide and world domination and a secret cache of WMD - now reduced to needing performance enhancing drugs to boost his ego after the neighbor's baby girl beat him up. Join Rowdy's quest to endure "Stewroids," where Chris proves that you simply can't start dating the most popular girl in school and remain the good person you are at heart. Oh yeah, and that story about Stewie and steroids. 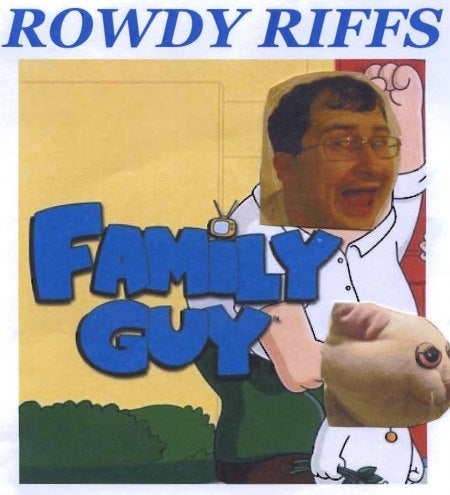