Revolt Of The Zombies

Revolt Of The Zombies

In this first outing for Addicted To Bad Movies, a strange man with Voodoo powers is creating an army of hypnotized slaves. A young scientist, jealous of the other young scientist who gets the girl, learns his secret and tries to usurp him. This summary might not be accurate, but it's the best one I could think of based on what we saw in the movie. Still, there's plenty of jokes to go around. 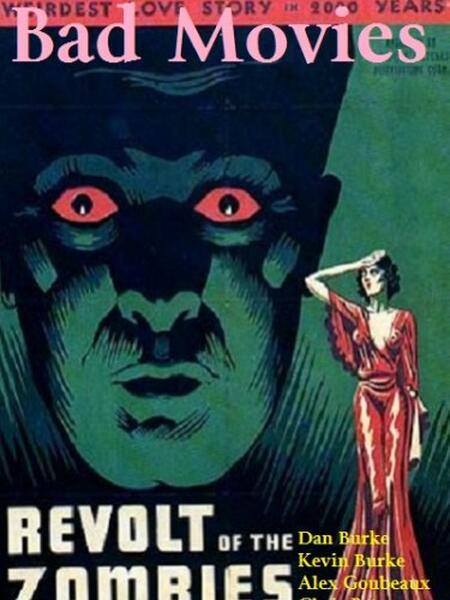