In the most dramatic dropping of the word "little" from a fairy tale character's name since Chicken Little started going simply by "Chicken," That Girl From Those Chick Movies You Didn't See is Red Riding Hood. It's a movie that dares to ask the question: what would happen if you combined the worst parts of Twilight with the worst parts of Identity, and then told Gary Oldman it was a serious thing?

Red (d/b/a Valerie) is stuck with an impossible choice between the jackass she's arranged to marry and the jackass she truly loves. But that's boring as crap, so luckily a wolf starts killing people to spice things up. The townspeople turn to Father Gary Oldman to deal with their wolf problem (despite his lack of time for this Mickey Mouse bulls**t), but quickly realize what a terrible idea it is to turn to Gary Oldman for anything whatsoever. Who will Valerie marry? Who is secretly a werewolf? And, most importantly, what the hell does this have to do with the fairy tale?

Join J.C. Walsh and don't miss a moment of the thrilling drama or action (seriously, there are only a few)!

Note: This is for the original DVD, not the "Alternate Cut," whatever that is. 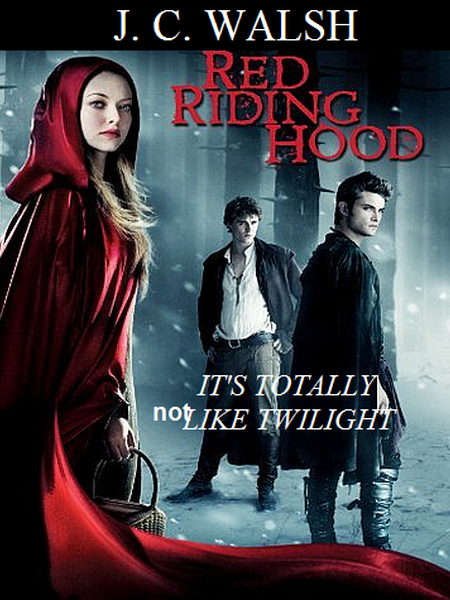