After finally watching a short film about Minnesota (much to Wyatt's delight) called "Iron Country," the gang attend Vicky's dance class.  At the class, several of the students show interest in coming over to the apartment to watch "Teaserama," a 1950's burlesque film starring Betty Page and Tempest Storm. The gang unwittingly agrees, and the nightmare commences. "Teaserama" is quite possibly the most unerotic film in history (this includes Meet the Feebles and Mary Poppins).  In between scenes of women "dancing" is some of the strangest, ugliest costumes of all time, we are treated to two "comedians" who seem to think that hats flipped up in the front is funny.   But before Teaserama, we head of to the Minnesota State Faire for "Iron Country," which has very little to do with state faires and much more to do with Iron Ore mining. **Please note, that although there is absolutely no nudity in this film, (to our horror) there is ALMOST nudity throughout the majority of it.  Therefore we've marked this as "explicit," as it is a bit racier than our usual episodes. 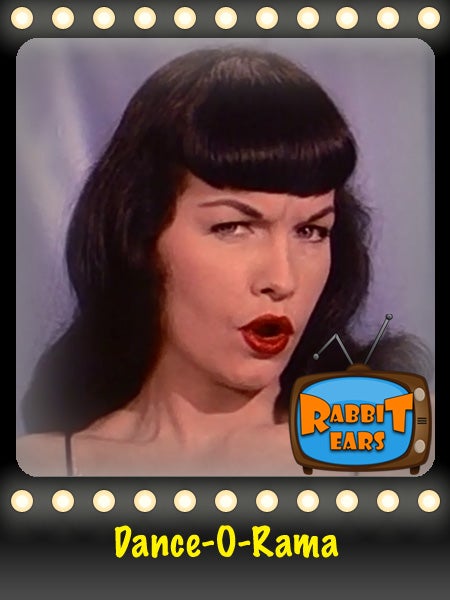