After being absent from school, Lizzie finds out that her project partner is none other than Kate Sanders, who was also absent on the same day. After their initial hostility, they both start getting along together. But after the project is over, they both take potshots at each other but not before sharing a secret smile and realizing that they still have a bond between them. Meanwhile, Matt is convinced that he has psychic powers and has a hard time convincing his mother about it....wait a second...that's not the plot to this AT ALL, but a synopsis to an episode of Lizzie McGuire.  Our bad.

Due to a freak science experiment, Dan has apparently been cloned, but none of the gang believes him.  They are too busy watching the classic "Bela Lugosi Meets a Brooklyn Gorilla," while Duffy desperately tries to fix the cable.

A wannabe Martin & Lewis act teams up with Dracula himself in this completely incoherant tale of love, mad scientists, and of course...gorillas!  Or, as Bela would say:  "Bluh!" 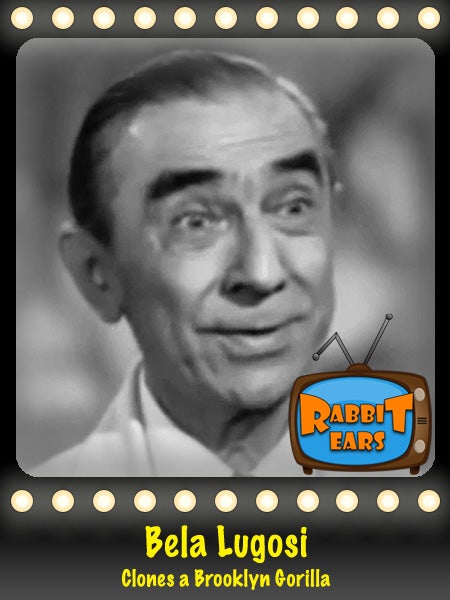