When Jeff and Duffy go to Las Vegas for a Basketball tournament, Dan is left home alone. Out of boredom, he invents the "Channel 62 App" so they can all watch the film "The Basketball Fix" together on their mobile devices.  The Basketball Fix has surprisingly little to do with Basketball, and more to do with college romance and illegal gambling.  Add a coach who never stops eating, the most boring narrator in the world, and a slaughtered girl scout troupe, and you have the makings of a "classic."

Vicky and Wyatt also stop by to play an epic game of Monopoly and watch the short film "Measure of a Man," which tells us that underage drinking is actually a bad thing (go figure?).  It also features the most incompetant police officer in the history of film (and yes--we are including Don Knotts in that statement).

So dig that old college sweater out of the moldy box it's been sitting in, hope it still fits, and cheer for Johnny Long* and the rest of "state" as they play for the championship!

*Yes, his name is really "Johnny Long."  We couldn't make something like that up if we tried. 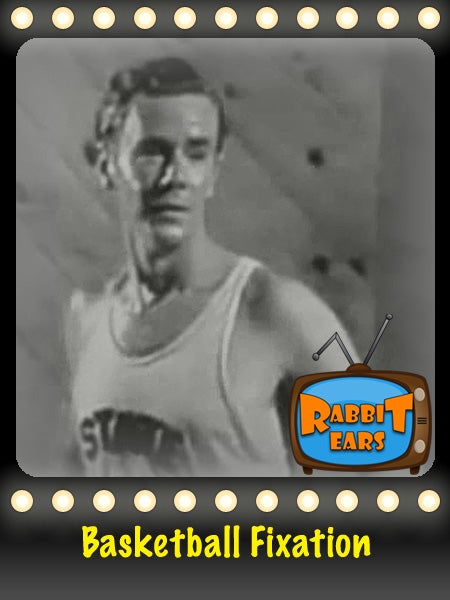