Get a high-quality version of Perversion For Profit (or even an MPEG-2) at DogKnob's website!!!

...OR get this even more dog-a-licious deal: PuppyKnob - A Mouthful of Shorts -- specially priced and only available at dogknob.com

Cassidy: "I read Clam Club for the articles!"

DX Stone: "What a woman does with her squid in the privacy of her own home is fine!"

* KTLA said they would pay us for that... they DID! 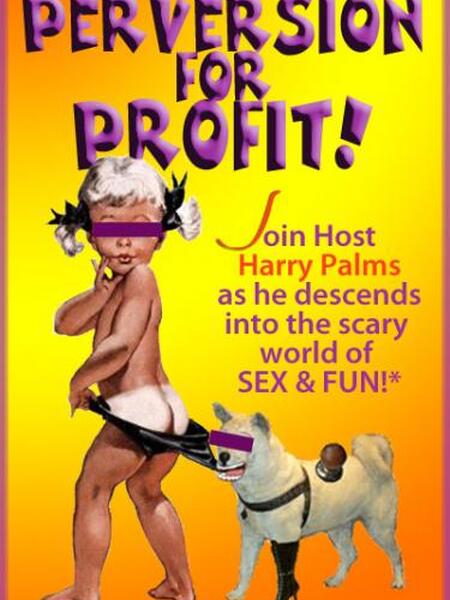