Perry Mason & the Case of the Trecherous Toupee

Perry Mason & the Case of the Trecherous Toupee

Perry Mason. The very name holds aloft classic television. It defined the courtroom drama genre for all of TV land. Let’s be honest, all the popular shows such as CSI, Law & Order, and Jag owe the very idea of their creation to Perry Mason. And it can be rightly said that they haven’t changed thematically in all that time either. It is still the same dead horse, beaten over and over and over again.
This little gem of an episode hails from Season 4 of the show, and it’s entitled “The Case of the Treacherous Toupee.”
Hartley Bassett (aka Wrinkle Man) returns to LA after two years of a mysterious absence. His wife Sybil spends most of the episode crying and stuttering at his return.
Wrinkle Man gets knocked off by one of his many enemies and the only clue is the dead rodent clutched in his hand. Perry tries to figure out whodunit while everyone else has a competition to see how many sets of fingerprints they can place on the murder weapon.
Red herrings are flying everywhere, and are promptly eaten by an imposing fat guy named Ken Woodman. Judge Reinhold also apparently pawned his gavel for liquor and cigarette money.
A SPECIAL NOTE! This episode guest stars a very young and very suave Robert Redford, playing the role of the rollicking drunken stepson of Wrinkle Man.

This track was joyously recorded in a dark dungeon with a pair of Macs that still run with OS 9 along with cheap microphones that didn’t work. This, adding to the fact that that we kidnapped a poor innocent young squire and forced him to participate at sword point with no idea this was coming only added to the hilarity of the recording.
Warning: (Our minds are in the gutters and our mouths are as dirty as Madonna’s car after a night out with Courtney Love. That’s why there is an explicit tag here.) 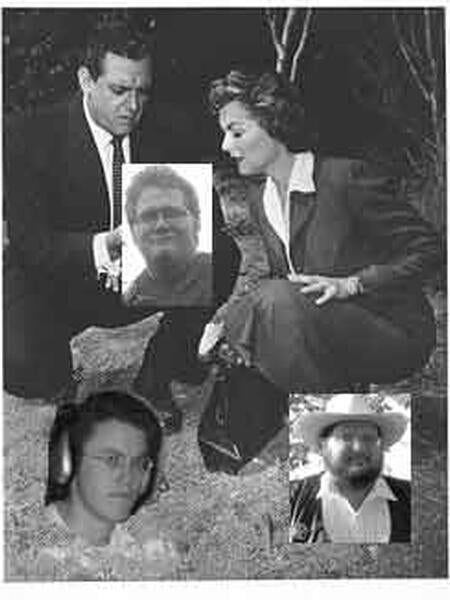