Here's a film that makes Vincent Price's Last Man On Earth look like Citizen Kane.A tax cheating man,his self absorbed wife and his lazy lawyer find themselves to be the last
three people on earth. Well actually the last people in Puerto Rico as they never really bother to establish the whole world is dead. Anyway they fight over the last woman while she enjoys the attention.

Also in this package deal is Chapter Two of Flash Gordon:Space Soldiers Conquer The Universe. Ming pouts and feels sorry for himself while Flash and his gang go hiking in the mountains. 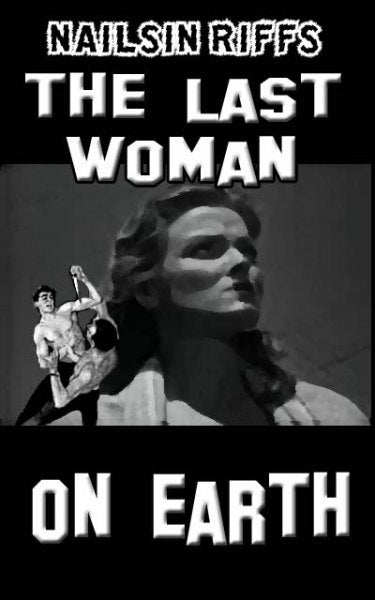