Mr.B.Natural and Atomic Treatment Present: Zontar: The Thing From Venus

Mr.B.Natural and Atomic Treatment Present: Zontar: The Thing From Venus

Two scientists, two friends, two men decide the fate of the world in this classic Larry Buchanan Sci-Fi feature.  The rogue Keith cursed to the fringes of science and academia, ignored and even laughed at by his peers, warns humanity of its hubris only to find his cautions fall upon deaf ears.  The hero Kurt, pushing the frontiers of science and human understanding, leaps ever more boldly into unexplored realms.  The rogue, desperate to save his race from a world gone mad, allies himself with a most unlikely celestial neighbor.  Zontar, born of the fires and poisonous hellscape we call Venus, agrees to aid the rogue Keith in mending our world acknowledging that it was Keith alone who succeeded in contacting him from across the cold reaches of space.  With a plan failing, a wife pleading for sanity, and a friend reaching out to him it is too late that the rogue realizes what he has brought to our world and it is up to our hero, Kurt, to lead a one-man resistance against an invading alien entity.  Will redemption come?  What of humanity's fate?  Where the hell is Peter Graves?  Watch and see!

This product is a VOD with a runtime of Appox. 80mins. 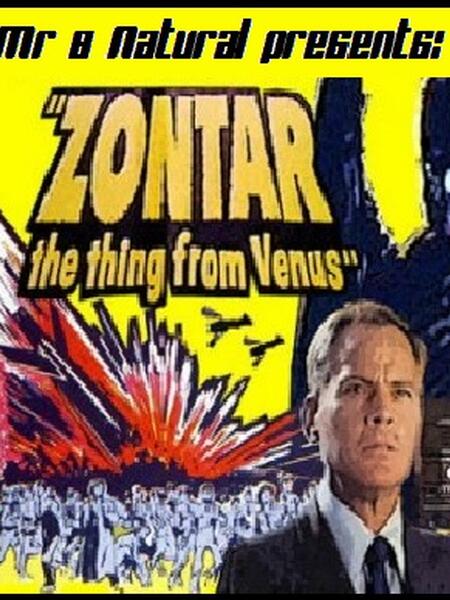