You ever have that feeling of Deja Vu?  Well, you're about to get that feeling, that of Deja Vu, with Gundam Seed!  The answer to the question, 'What happens when you do Batman Begins to anime' shows us a world where humans and mut---wrong franchise, sorry.  This anime shows us a world where humans and Coordinators hate each other... even though humans made their kids into Coordinators... yeah, the less you think about it the better off you'll be.  If you want to know the overall plot, its Earth Vs. Zaft, the Coordinators, for indipendence, just like the 1979 Gundam anime only shiner and with a X-Men twist.  Thankfully, no Ratner. 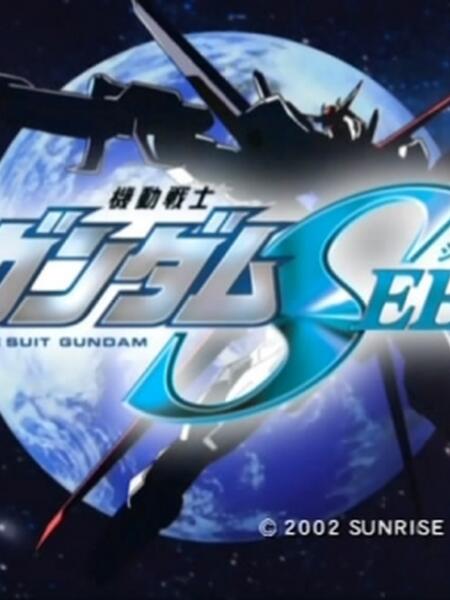