I know, I know. I haven't iRiffed in a while, and this is why. The quest to riff the entire Sci-Fi Classics box set continues with "Sons of Hercules: Land of Darkness". Why this one? Because it has EVERYTHING! A guy before he was a star (Dan Vadis), a guy Msties recognize (Ken Clark), stock footage from a completely different film, elephants, and it's a frickin' Hercules* movie! You can't CRAM any more awesomeness into it. Unless, of course, you add riffs, which I did. Speaking of which, just shy of two of these genuine hand-crafted riffs costs you no more than one solitary thin red cent. It's not Recession Pricing, it's Benevolence Pricing.

And to sweeten the deal a bit, stay tuned after the movie for a special presentation. I've done a bit of updating to the song "California Lady" from the movie "Track of the Moon Beast". It freakin' ROCKS! (As long as you expect only what one man with a guitar, multi effects pedal, and Audacity can do.)

The movie contains both audio and video, skillfully merged for your convenience.

*It's not actually Herc, just one of his sons. But we're not splitting hairs, here. Especially since I call him "Herc" throughout. (What can I say, he looks just like his father.) 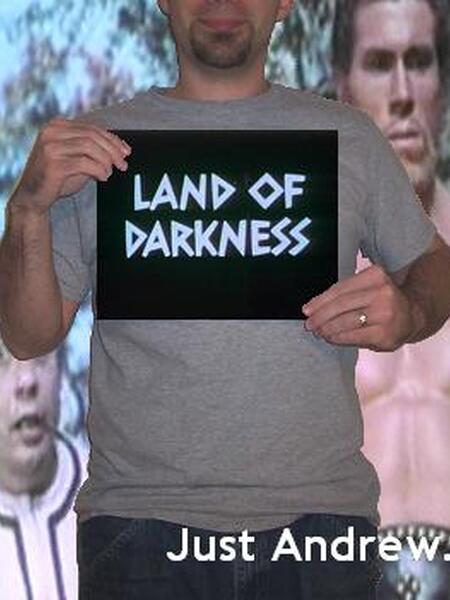