Honey We Shrunk Ourselves

Honey We Shrunk Ourselves

After the first two Honeyshrunk films, it was of course inevitable that another sequel -- direct-to-video, naturally -- would have the parents getting shrunk. You'd think a script like that would write itself. You'd also think a script like that would not involve a Polynesian idol. You'd think a lot of things. But don't worry, after this movie is over, you won't be doing any of that bothersome thinking for quite some time.

What can you expect from this movie? Pointless action scenes! Pointless non-action scenes! Things that are bigger than they are supposed to be! Inconsistent writing! Only one of the original actors! Singing! Incredibly subtle product placement! Yep, pretty standard sequel fare. In short, it's bad, but more fun bad than painful bad. 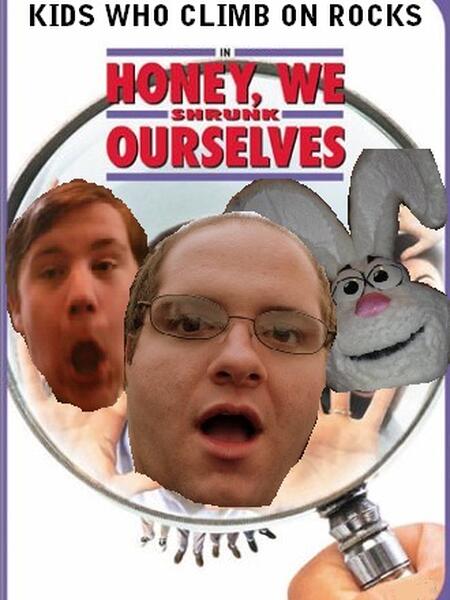